AFRICA: Zola signs with DPA for solar electrification in 9 countries 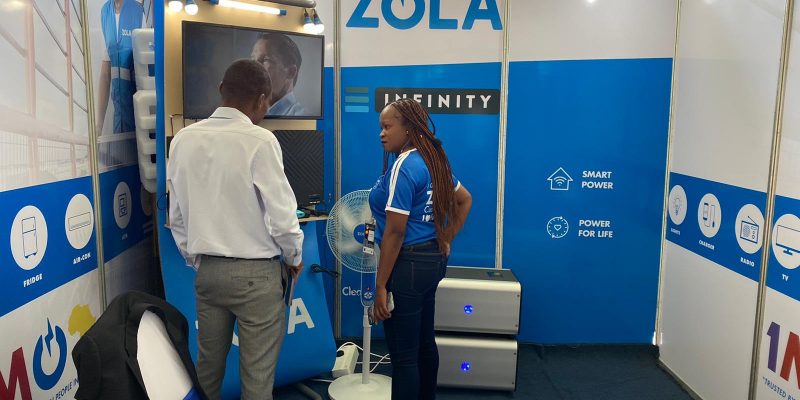 The agreement recently signed with Distributed Power Africa (DPA), Econet’s subsidiary, will enable Zola Electric to accelerate the distribution of its equipment in Africa. South of the Sahara, where it is expanding its presence, the company distributes solar home systems that accelerate the continent’s electrification process.

Under the new partnership, DPA will distribute Zola’s products in nine countries in sub-Saharan Africa for use in a variety of applications including residential, commercial and mini-grids. Under the terms of the agreement signed by the two companies, DPA will initially purchase over $8 million worth of Zola products “as part of a larger commitment”.

According to Zola Electric, this is one of the largest transactions in the history of energy access in Africa. It will enable the deployment of Zola’s Infinity systems in Zimbabwe, Zambia, Namibia, Lesotho and South Africa. “Zola’s Infinity system is developing the world’s first distributed mini-grid. It brings smart, modular, networked technology to a community that needs affordable and reliable energy more than any other on the planet. We are very excited and we know this is just the beginning,” said Bill Lenihan, President and CEO of Zola Electric.

Zola’s Infinity system will be accompanied by Zola Vision, Zola’s fleet and network management software platform, which provides control and visualization of the performance of the solar photovoltaic system. According to the San Francisco, U.S.-based company, its technology also allows for proactive remote and on-site adjustments, including timely capacity upgrades, before customers notice a decline in service quality.

The partnership signed with Zola Electric will also allow DPA to expand and diversify the activities of its subsidiary Ugesi Energy. The company installs mini green grids in rural areas, such as in Ndolwane in Zimbabwe.