AFRICA: WWF and IUCN suggest a $60 billion fund for biodiversity 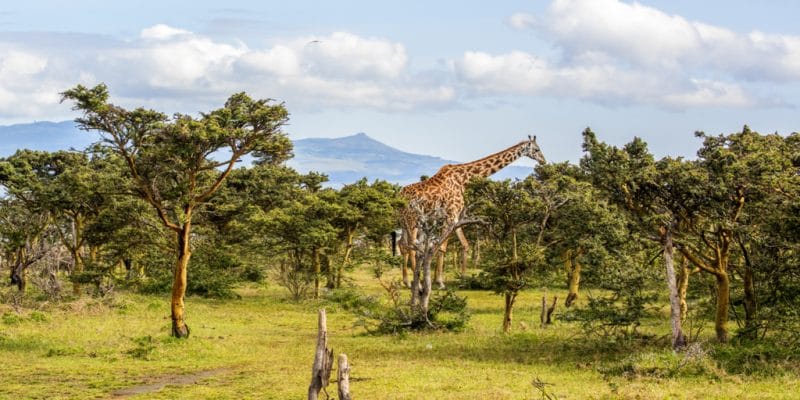 At the 5th United Nations Environment Assembly (UNEA) in Nairobi, Kenya, several international non-governmental organizations (NGOs) such as the International Union for Conservation of Nature (IUCN) and the World Wide Fund for Nature (WWF) proposed that developed countries set up an annual fund of $60 billion to finance biodiversity in developing countries.

While demographics and consumption levels are increasing dramatically in Africa, biodiversity is decreasing. On the side-lines of the 5th United Nations Environment Assembly (UNEA) in Nairobi, Kenya, several international non-governmental organizations (NGOs), including the International Union for Conservation of Nature (IUCN) and the World Wide Fund for Nature (WWF), are calling for a $60 billion annual fund for countries affected by biodiversity loss, primarily in the Sahel and the Horn of Africa.

This fund, financed by developing countries, should help fight against the fragmentation and destruction of natural environments linked to the expansion of agricultural land, the overexploitation of wild species through overfishing, deforestation and poaching, pollution of industrial and agricultural origin, as well as climate change, which impacts the security of ecosystems.

Read also-AFRICA: “Omicron” causes a new postponement of the COP 15 on biodiversity

The appeal launched jointly by IUCN, WWF and other associations such as the American NGO Conservation International co-directed by Peter Seligmann and Rainforest Trust specialized in the management of protected areas, comes a few weeks before the convention on the preservation of biodiversity that will be at the center of the 15th Conference of the Parties to the Convention on Biological Diversity (COP15) scheduled from April 25 to May 8, 2022 in Kunming, China.

According to these different organizations, 30% of the global threats to biodiversity are caused by international trade, especially in raw materials, produced in developing countries for use in developed countries.