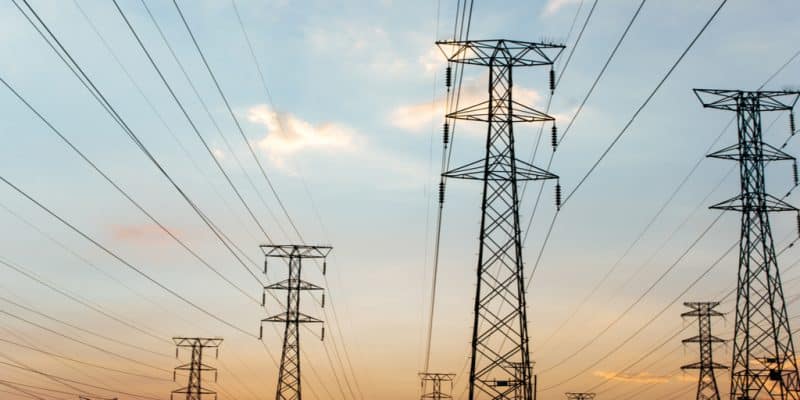 The New Zealand based Company Emrod Energy has developed technology that allows wireless transmission of electricity over long distances. This innovation, which could speed up the electrification of the African continent, will be presented on October 21st, at the Africa Energy Forum (AEF), which is being held online this year.

It is an innovation that will revolutionize the electricity sector in the years to come. Wireless transmission of electricity is now possible. This solution was developed by Emrod Energy, a company based in Auckland, New Zealand. The company will present its solution on Wednesday October 21st, 2020, during the Africa Energy Forum (AEF), the great energy mass in Africa which is being held online this year due to restrictions on Covid-19.

“Being able to transmit high power electricity without any cable will change the game for the continent (Africa). It means that barriers to access to electricity are removed and Africa could be fully electrified within 10 years. This is the technology that millions of people have long been waiting for,” enthuses Simon Gosling, the managing director of EnergyNet, the organiser of the AEF.

A godsend for rural Africa

In the technology developed by Emrod Energy, electricity is transmitted via electromagnetic waves over long distances. This innovation could be a godsend for Africa, which is still developing its electricity infrastructure. In addition, remote areas are rarely connected to the grid because of the high cost of building transmission facilities.

While people in rural areas rely heavily on off-grid, the new wireless transmission technology could accelerate the electrification of these areas, which is sometimes considered uneconomic for the national electricity grid. “Electricity generation and storage methods have progressed enormously over the last century, but electricity transmission has remained virtually unchanged since Edison, Siemens and Westinghouse introduced the first copper-wire-based power grids 150 years ago,” EnergyNet notes.

A technology without risk to health?

The organiser of the Africa Energy Forum believes that by significantly reducing the cost of electricity transmission infrastructure, Emrod Energy’s technology can help isolated communities, such as in Africa, by giving them access to sustainable and cheap energy to run schools, hospitals and the economy in general. The company offering the wireless power transmission technology has already signed an agreement with New Zealand’s state-owned Powerco to transmit a few kW of electricity wirelessly. This capacity is expected to increase gradually.

The next mission for Emrod Energy is to prove that its technology for transmitting electricity using electromagnetic waves does not represent a danger to the health of populations, flora and fauna. On this point, nothing has yet been won.