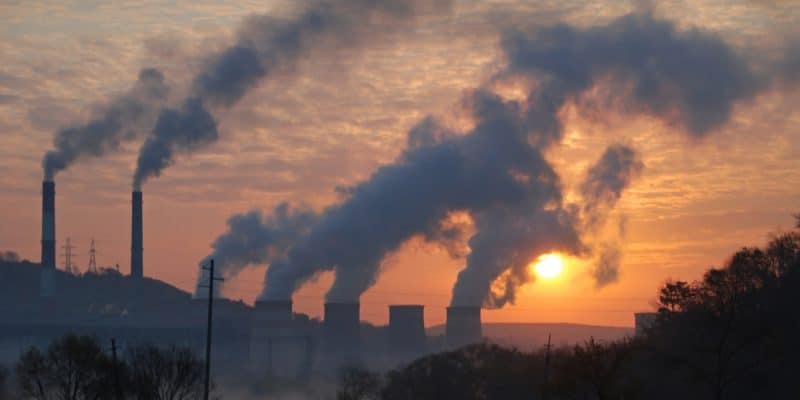 The United Nations Environment Programme (UNEP) and the Climate and Clean Air Coalition (CCAC) are working to assess air pollution and climate change on the African continent. The work of this assessment was launched on September 7th, 2020, the first-ever International Clean Air Day for Blue Skies. It aims to produce the accurate and timely quantitative data needed to improve the response to the adverse effects of climate change and air pollution on the environment, human health and living conditions.

Africa produces only about 4% of the world’s air pollution, yet the phenomenon is proving to be an invisible killer on the continent. According to the World Health Organization (WHO) Regional Director for Africa, Dr. Matshidiso Moeti, in 2016 on the African continent, about 980,000 deaths were caused by air pollution causing cancer, stroke, heart and lung disease. UNICEF reports that by their fifth birthday, every child in sub-Saharan Africa is exposed to dangerous levels of air pollution. A situation that, according to the WHO, is due to the fact that 98% of cities in low- and middle-income countries with more than 100,000 inhabitants do not comply with air quality guidelines (10 micrometres per cubic meter). While in high-income countries, this percentage falls to 56%.

It is in this context that the work on the assessment of air pollution and climate change in Africa, launched on September 7th, 2020, by the United Nations Environment Programme (UNEP) in collaboration with the Climate and Clean Air Coalition (CCAC), comes into play. “This assessment will provide accurate and timely information to strengthen the response to the adverse effects of climate change and air pollution on the environment, human health and living conditions,” said Juliette Biao Koudenoukpo, Director and Regional Representative of the UNEP Africa Office.

Although they may seem like two very different problems, climate change and air pollution are closely linked. Air pollution from carbon dioxide, methane, nitrogen protoxides and other harmful gases causes the greenhouse effect, which is itself the main cause of climate change.

Thus, from a climate perspective, the work on assessing air pollution and climate change, launched in Africa by UNEP and the CCW, will strengthen efforts to limit greenhouse gas emissions in line with global commitments.

The launch of the assessment took place on the day of the celebration of the first-ever International Clean Air for Blue Skies Day. Adopted by a resolution of the United Nations General Assembly in 2019, this day, the celebration of which is coordinated by the United Nations Environment Programme (UNEP), highlights the importance and urgency of raising public awareness at all levels and promoting and facilitating actions to improve air quality. “Worldwide, nine out of ten people breathe polluted air,” says António Guterres, the United Nations Secretary General.