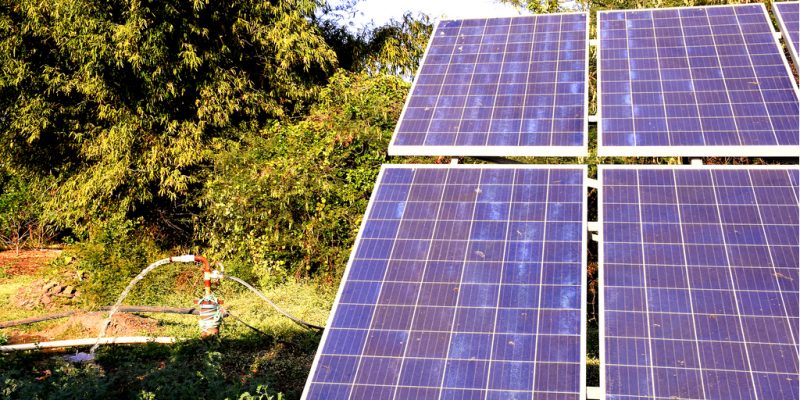 SunCulture has the means for its African ambitions. The young company has just carried out a financial mobilisation which has enabled it to obtain 14 million dollars. The funds were raised from four investors, including Energy Access Ventures (EAV), Electricité de France (EDF), Acumen Capital Partners (ACP) and Dream Project Incubators (DPI). SunCulture was advised in this transaction by London-based Ekta Partners and received advisory support (market opportunity and competitive landscape) from CrossBoundary, a company providing solar energy to commercial and industrial (C&I) customers in Africa.

With this capital, SunCulture plans to distribute its solar water pumps for irrigation in Ethiopia, Uganda, Zambia, Senegal, Togo and Ivory Coast. According to the Nairobi, Kenya-based company, the equipment will be used by farmers who will have the opportunity to multiply their income. “In Africa, 80% of families depend on agriculture for their livelihood, but only 4% use irrigation due to the instability of the electricity grid,” says SunCulture, founded in 2013. On top of this comes drought, one of the consequences of climate change.

SunCulture’s water pump is equipped with 300 W solar panels and a 440 Wh battery storage system. These batteries can hold four light bulbs, two telephones and a plug-in submersible water pump. To own the solar-powered water pump, each farmer will have to pay between $500 and $1,000, compared to $5,000 when the first systems were launched in the seedling. They will be able to acquire this equipment thanks to pay-as-you-go; a system facilitated by mobile banking.