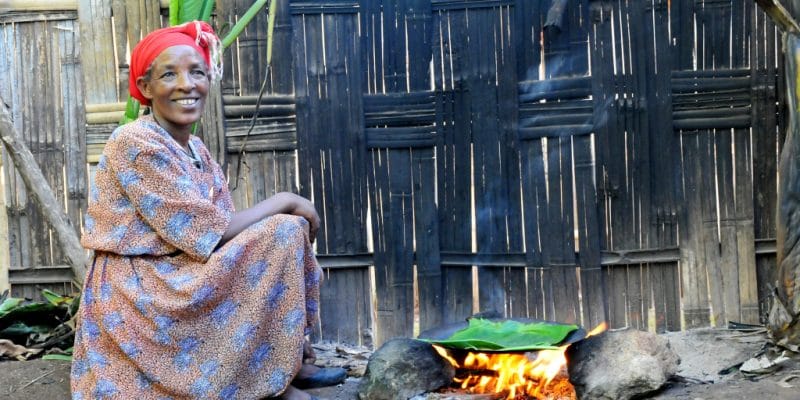 The Netherlands Enterprise Agency (RVO) has signed a partnership with Charm Impact, an impact investment platform based in London, UK. The aim of the partnership is to facilitate the financing of clean cooking solutions in sub-Saharan Africa.

Green cooking is the poor relation of the renewable energy market in Africa, because of the delay in investment. In order to boost this essential segment, the Netherlands Enterprise Agency (RVO) has joined forces with Charm Impact, a specialist in impact investing that is very active in sub-Saharan Africa.

As part of this partnership, RVO will provide Charm Impact with operational capital. This funding will allow the platform to expand its portfolio in the green cooking segment in sub-Saharan Africa. The alliance between RVO and Charm Impact is expected to reduce deforestation by supporting alternatives to charcoal and wood for cooking, which are widely used in cities and villages in sub-Saharan Africa.

Advances in clean cooking in Africa

“With nearly 3 billion people still cooking with highly polluting solid fuels, resulting in an estimated 4 million premature deaths per year, the clean cooking sector is one of the highest-impact sectors that requires a radical change in the pace of investment,” argues Gavriel Landau, Charm’s co-founder.

Among the companies accelerating the expansion of their clean cooking solutions in sub-Saharan Africa is the British company Bboxx, which is focusing on liquefied petroleum gas (LPG). Koko Networks is offering bioethanol-fuelled stoves in East Africa. The Nairobi, Kenya-based company has just signed a partnership with the Rwandan authorities to set up a national network of bioethanol cooking fuel vending machines, with an investment of $25 million.