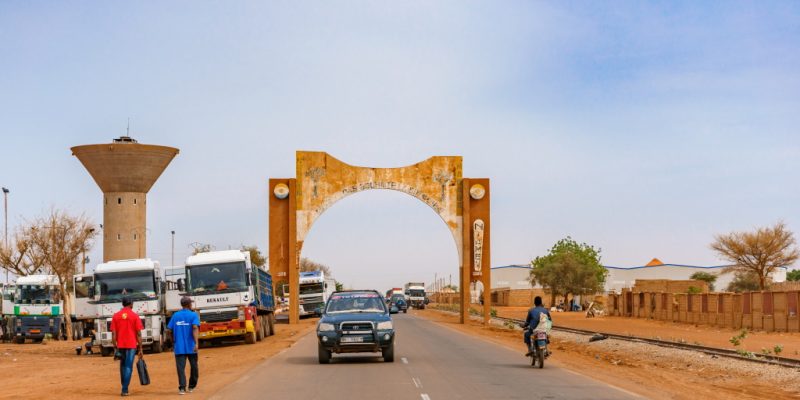 As several African countries face rapid urbanisation coupled with climate change, civil society organisations (CSOs) and political leaders from across the continent will propose resilience solutions at the 9th African Forum on Sustainable Development, which opens in Niamey, Niger on 28 February 2023.

For this ninth edition, the workshops involving the continent’s political, economic and cultural decision-makers will focus specifically on five United Nations Sustainable Development Goals (SDGs), namely SDGs 6, 7, 9, 11 and 17, which respectively advocate for access to water and sanitation, the development of clean energy, the promotion of sustainable industrialisation and sustainable cities and communities, and the development of partnerships.

“The key messages and the final declaration to be drawn up at the end of the discussions will also serve as a collective African contribution to the high-level political forum on sustainable development to be held at the United Nations (UN) headquarters in New York in the United States of America from 10 to 20 July 2023,” the ECA said.

Read also-NIGER: After the deadly floods, the Niger River is at rest

The Niamey meeting comes at a time when Niger is facing many environmental challenges, including flooding. In July 2022, several towns in this West African country were hit by heavy rains of up to 200 millimetres in some places, resulting in 75 deaths and 108,000 injuries. This natural disaster brought to light the dilapidated state of sanitation and drinking water facilities in several of Niamey’s municipalities.