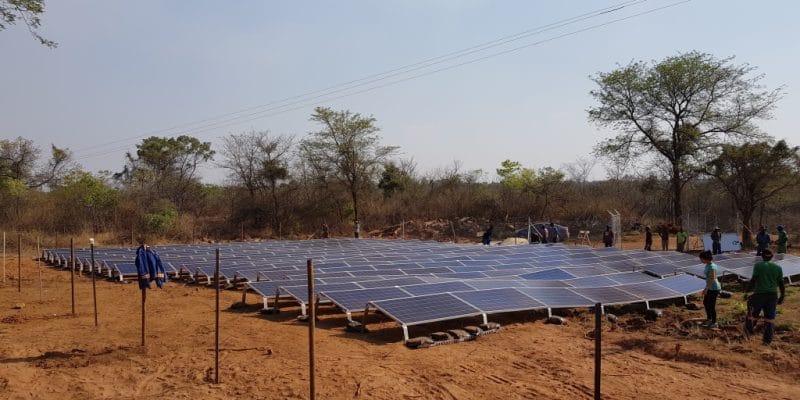 The German Development Bank (KfW) is allocating €49 million to its Clean Energy and Energy Inclusion for Africa (CEI Africa) mechanism. The funds will support electrification via decentralized renewable energy in sub-Saharan Africa.

Solar mini-grids are on the rise in Africa. And Germany wants to support the development of this key sector for the electrification of rural areas on the continent. The Kreditanstalt für Wiederaufbau (KfW), the German development agency, is allocating 49 million euros to its new Clean Energy and Energy Inclusion for Africa (CEI Africa) foundation. This mechanism is set up to support electrification via renewable energy in Africa.

The funds will provide grants for the development of green off-grids, including solar mini-grids, solar home systems, cooling systems, solar-powered mills and pumps, and solar lanterns.

With this funding, KfW hopes to support the construction of 187 green mini-grids with a combined capacity of 17 MWp. These installations should connect 70,000 households to an electricity grid, providing access to electricity for 350,000 people in sub-Saharan Africa. And the foundation will not stop with this funding as it plans to mobilize further investment in renewable energy in Africa.

Over the next 10 years, the mechanism should mobilize enough funds to provide access to electricity to at least 3.5 million people in Africa. An impact initiative that should spread. Currently, nearly 600 million Africans still live without access to electricity. But the dynamism observed in the off-grid segment gives cause for optimism.

In fact, according to the Global Off-Grid Solar Energy Industry Association (GOGLA), off-grid solar has become a $1.75 billion a year global market by 2020. However, the sector would need an additional boost of up to $11 billion in funding. The sector is expected to grow at an accelerated rate of 13%, with up to $7.7 billion in external business investment and up to $3.4 billion in public funding to close the affordability gap.