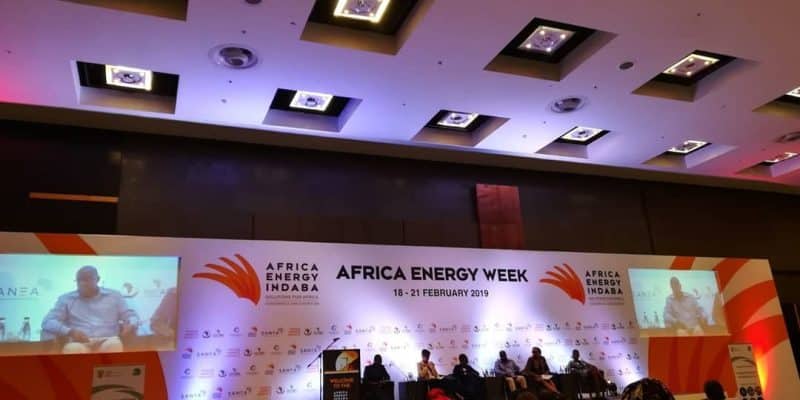 The decarbonisation of the transport sector will be at the centre of discussions at the Africa Energy Indaba conference which opens on 7 March 2023 in the South African city of Cape Town. The event will be held against a backdrop of rising air pollution and the energy consequences of the war in Ukraine on the continent.

For its 15th edition, the Africa Energy Indaba conference will once again be held in Cape Town, South Africa. The event, which opens on 7 March 2023, will focus on electric mobility. Participants, including investors, policy makers and start-ups operating in this sector, will discuss the market for electric vehicles, the development of recharging infrastructure and energy storage solutions.

The local production of batteries will also be discussed, as the continent has significant natural resources in its subsoil, notably lithium and cobalt, which are highly sought after on the international market. According to the International Energy Agency (IEA) based in Paris, France, about 30 million electric vehicles will be on the road worldwide by 2030, representing savings of $5,000 billion.

In anticipation of this expansion, Egypt has initiated its National E-Mobility Strategy with the main objective of deploying 3,000 charging stations for electric vehicles in all 27 governorates. These installations are the result of an agreement between the authorities and the car manufacturers El Nasr Automotive Manufacturing Company and the Chinese Dongfeng Motor. Kenya is also continuing its drive to decarbonise its transport system with the support of a number of start-ups that are putting electric motorbikes, bicycles, taxis and buses on the roads of the capital Nairobi.

Read also-AFRICA: the energy transition at the Africa Energy Indaba in Cape Town in 2022

Low-carbon mobility is presented as an alternative to polluting fuel, the shortage or soaring prices of which have fuelled tensions in several countries affected by the war in Ukraine. In 2022, the Africa Energy Indaba conference focused on “Africa’s off-grid potential, a new business horizon” and “the future of oil and gas in Africa in the energy transition”, among others. Some 4,000 physical and virtual participants discussed hydrogen, renewable energy and the role of energy efficiency in achieving carbon neutrality.