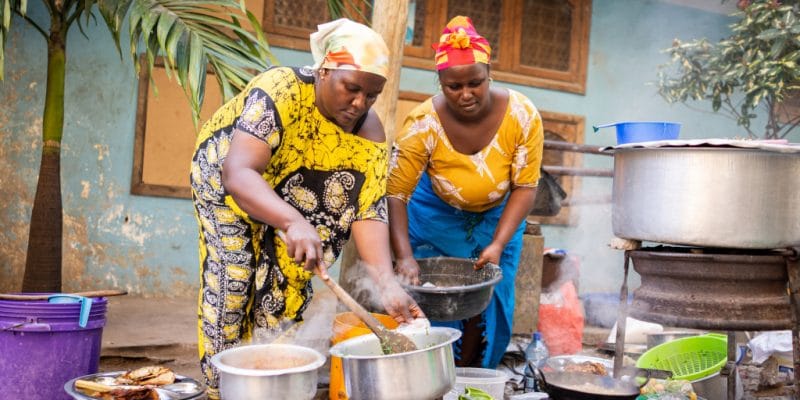 The Spark+ Africa fund has a new investor. It is the Investment Fund for Developing Countries (IFU) of Denmark which contributes 33 million Danish kroner (4.5 million euros). The Spark+ fund supported by Denmark’s development finance institution is an initiative of the Clean Cooking Alliance (CCA), Enabling Qapital and Stichting Modern Cooking.

This impact fund aims to finance pioneering companies offering cooking technologies based on biomass, biogas, ethanol, electricity and liquefied petroleum gas (LPG) to low-income consumers. Africa is particularly concerned by this initiative since the use of conventional cooking solutions is responsible for deforestation and thousands of premature deaths on the continent.

“The Spark+ fund addresses one of the most serious challenges to rural health and climate change in Africa. Replacing the use of open fires, charcoal and kerosene with cleaner alternatives such as processed biomass, biogas and electricity will have a profound impact on decreasing respiratory health risks and reducing deforestation and GHG emissions,” says Reik Haahr Müller, IFU’s vice president for green energy and infrastructure.

In addition to IFU, the Spark+ fund is also supported by several other financial partners, including the African Development Bank’s (AfDB) Sustainable Energy Fund for Africa (SEFA) and the Belgian Investment Company for Developing Countries (BIO).

The first round of the fund, which aimed at 36 million euros, also saw the participation of several foundations and managers of large assets. These include Ceniarth, Osprey Foundation, Fundacion Netri and Ashden Trust. Four major Swiss pension funds participated in the first closing, including the pension fund of the Bâloise Group insurance company, and GastroSocial, the pension fund of the hotel industry. Spark+’s target size is EUR 63 million.