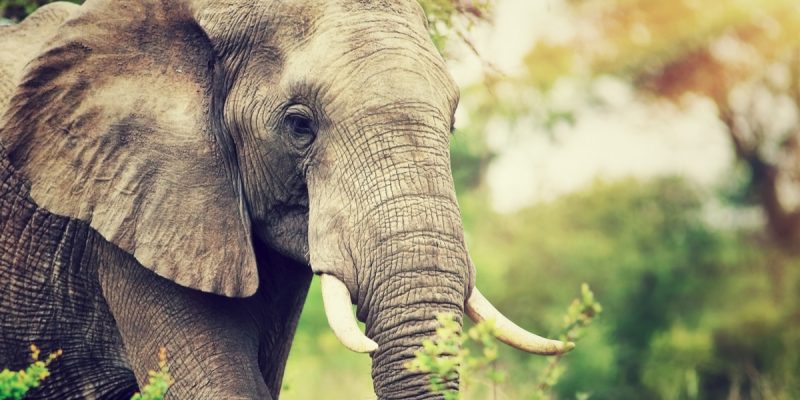 The "Big 5", the African concept of presenting the continent's five most difficult animals to hunt, has been reformed into the "New Big 5". This has been extended to other continents and is now devoted to the most difficult land animals to film. The "New Big 5" gives wildlife advocates and lovers the opportunity to vote for the five land animals they would not like to be extinct.

The “big five” or “big 5”, the ranking put forward by African tourism authorities as the collection of the five most difficult animals to hunt in Africa, has been reformulated and relaunched. Its new version, the “New Big 5”, is not limited to animals from the African continent. It presents about fifty wild and land animals, listed across the planet: polar bears, orangutans, tigers, lions, gorillas, pandas, grizzlies, elephants… The “New Big 5” is therefore a selection based on photography, and not on hunting.

The operation consists in electing the five animals of the world whose preservation is the most in demand. The list of these animals will be published at the end of 2020, but in the meantime, the votes of Internet users, wildlife defenders and lovers, continue to be registered on the website of the “New Big 5″.

The “New Big 5” was launched by Graeme Green, a British photographer and journalist whose work focuses on wildlife and the natural world. The operation is closely linked to the work of wildlife photographers, as it is their work that is used in the catalogue of animals that are candidates for the “New Big 5”. We are therefore talking about the “New Big 5” in wildlife photography, supported by a hundred or so professionals in the field, in Africa and around the world, not forgetting several nature protection NGOs, such as Greenpeace and World Animal Protection. The message behind the promotion of animal photography is to show that it is preferable to use a camera, rather than a gun, when meeting animals.

The “New Big 5” could thus be of particular benefit to African wildlife, which is currently in crisis. Recent estimates show that 55 elephants are killed every day in Africa. There are only 600 giraffes left in West Africa, while the African lion population has dropped from 200,000 to 20,000 in the space of 50 years. The pangolin is paying a high price for this situation. With a record of 200,000 killed per year, this small animal, which is easy to capture, has become the most poached mammal in the world.