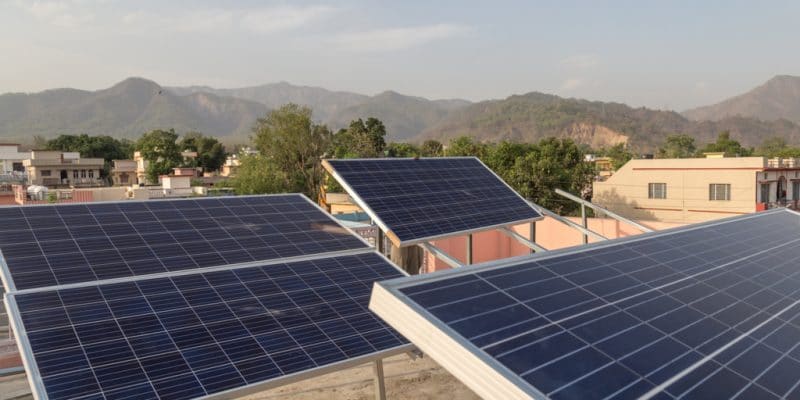 Mini-grid supplier Husk Power Systems has just been awarded $5 million by the Dutch development finance company Nederlandse Financierings-Maatschappij voor Ontwikkelingslanden (FMO). The company will use the funds to expand the installation of its clean energy mini-grids in rural areas in Africa and Asia.

The investment is part of the Dutch bank’s strategy to increase its investments in renewable energy through equity investments in clean energy solution providers such as Husk Power Systems. The company intends to use these funds to expand its services in rural areas in Africa.

“Not only will this investment be a catalyst for Husk to achieve its ambitious mini grid deployment plan, it also gives us a partner with deep knowledge and experience in scaling up innovative energy technology companies like Husk Power,” says Manoj Sinha, CEO of Husk Power Systems.