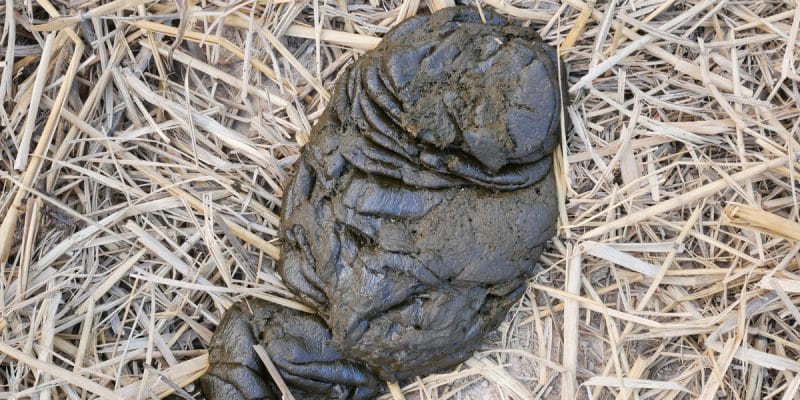 In its new report, published on October 17, 2018, the Food and Agriculture Organization of the United Nations (FAO) calls for an energy approach to livestock issues. According to her, the reassuring forecasts of animal production must be accompanied by good yields in terms of biogas production.

According to the Food and Agriculture Organization of the United Nations (FAO), world meat production is expected to increase by 19% in 2030, compared to the period 2015-2017.

Those are comforting predictions for an ever-increasing world population. For FAO, the international debate on livestock production should no longer focus solely on how the sector can produce more to meet demand, but should also focus on how to reduce its environmental footprint. Although it is a valid objective within the framework of the MDGs, FAO, in its report entitled “Global Livestock – Transforming the Livestock Sector through the Sustainable Development Goals”, published on the 17th of October 2018, promotes a broader and more ambitious approach: for FAO, the methanation of animal droppings should be increased.

In Africa, the idea that economic development depends on energy is not a new one. However, it is taking a long time to materialise systematically on the ground, and yet the urgency is there. According to World Bank figures, 650 million people on the continent still do not have access to electricity. Living mainly in rural areas, most of them have livestock as their main source of income.

FAO, in its report, states that poultry, pigs, sheep, livestock and other domestic animals generate nearly 85% of animal faecal waste. Thus, according to the organisation, transforming livestock manure into biogas offers a way to make a renewable fuel source available to more than a billion people and their domestic uses, giving them access to sustainable, affordable and reliable energy.

Côte d’Ivoire, the world’s leading cocoa producer, has decided to innovate by investing in a future biomass plant that will recycle the waste from this production. The announcement was made in July 2018 by the government. At a total cost of $1 million, the Abidjan biomass power plant will save 250,000 tonnes of CO2 per year.

In addition, on December 19, 2017, in Paris, the young Ivorian Noël Kombo N’Guessan and his Dutch fiancée Louise Bijleveld received the EDF Pulse Africa prize for their Lono project, which consists in creating fertiliser and biogas from organic waste in rural areas. “We are a social enterprise, our goal is above all to enable rural populations to increase their agricultural production and have access to energy for cooking, while recovering their waste,” Noël N’Guessan explained at the time.