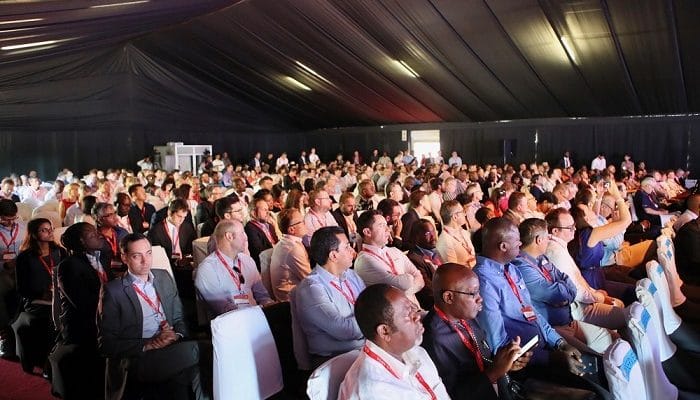 Renewable energies will be the focus of the Africa Energy Forum, which will take place from June 11 to 14, 2019 in Lisbon, the capital of Portugal. It is a meeting that brings together once a year a community of very high-ranking decision makers.

After Mauritius in 2018, the Africa Energy Forum (AEF) will be held this year in Europe, in the Portuguese capital, in Lisbon from June 11 to 14, 2019. The event, which is highly appreciated by political and economic decision makers, brings together investors as well as senior officials from the infrastructure and energy industries.

With 3,000 participants, and despite (or thanks to) fairly dissuasive registration fees, the organisers have succeeded in bringing together a community of senior world leaders who are active in the energy market in Africa. Featuring outstanding conferences and the opportunity to participate in an intense networking event over four days.

The event is not specifically dedicated to renewable energies, but they are indeed the focus as well. The CEOs of the most active companies in the sector will be involved, such as Yoven Moorooven, Managing Director of Engie Afrique. Or other companies such as Globeleq, Scatec Solar, Vestas, Lekela, ABB, JinkoSolar…

Moreover, the choice of Portugal as the host country of the event is not without significance. Renewable energies represent 55% of Portugal’s electricity consumption, or more than 28% of total energy demand. This places the country in third place among European countries, after Austria and Sweden, in terms of renewable energy’s share in the electricity mix.