Homepage » AFRICA: EIB will inject €4 billion for sustainable initiatives in 2020 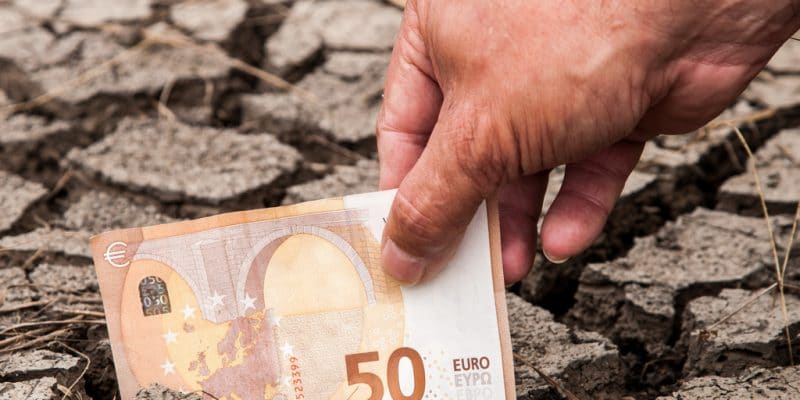 The European Investment Bank (EIB) wants to boost its support for Africa. For the financial year 2020, the financial institution will provide EUR 4 billion in new financing to support public and private investment across the continent. The projects targeted by this funding are those focusing on climate change adaptation.

Sustainable cities and territories #9. Our series in partnership with the Africa-France 2020 Summit.

The European Investment Bank (EIB) management remains sensitive to the devastating consequences of climate change in Africa. They plan to provide €4 billion to support public and private investment in sustainable development projects. The long-term financing, which covers both sub-Saharan and North Africa, consists of increased support for infrastructure that promotes the growth of the private sector, thus enabling job creation by small businesses, start-ups and large companies, and making new financing available for climate and sustainable development investments.

Africa, a key priority for the EU and the EIB

To make climate finance in Africa more flexible, the EIB is forging partnerships with private companies, banks and micro-credit institutions. The benefit: the removal of costs associated with local currency financing that hamper investment. It is by implementing this strategy that in 2019, the Bank provided EUR 3 billion of new financing in Africa. “This has brought off-grid solar energy to Mozambique and Malawi, better protected coastal roads in the island state of Sao Tome and Principe and ensured the supply of drinking water to 2.2 million people in the Malagasy capital Antananarivo following recent typhoons,” said EIB President Werner Hoyer.

Based in Kirchberg, Luxembourg, the European Investment Bank (EIB) is the financing institution of the Member States of the European Union. It provides finance and expertise in support of solid and sustainable investment projects worldwide. From its creation in 1958 to 2019, the financial institution has implemented a portfolio of 12 716 projects in 162 countries worldwide, totalling EUR 1 243 billion.

The EIB’s interest in Africa can be explained by the severity of the effects of climate change on the continent.

Africa accounts for less than 4% of the world’s total carbon emissions, but the continent is the most vulnerable in terms of the impact of climate change. “Wheat and maize production in parts of Africa has already been affected by climate change, as has the productivity of the Great Lakes and Lake Kariba fisheries on the Zambia-Zimbabwe border and fruit trees in the Sahel,” says the 2015 report of the Intergovernmental Panel on Climate Change (IPCC). Yet more than half a decade after the publication of that report, climate scientists say the effects have intensified and become more frequent. The cases of drought and locust invasions in East Africa in recent months are a perfect illustration of this.