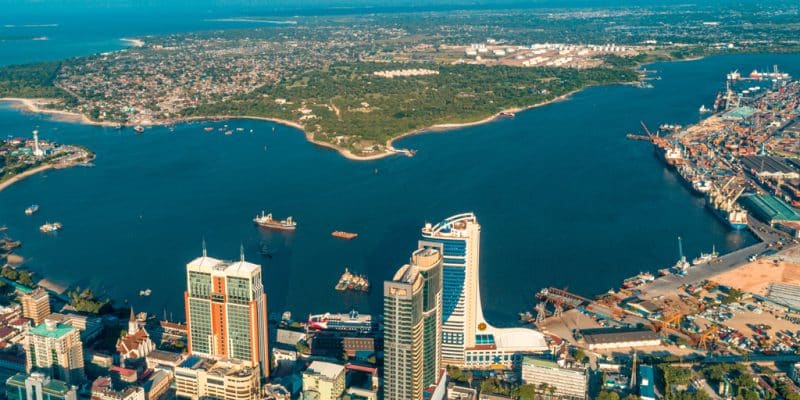 With 86 million Africans expected to migrate within their own countries by 2050 according to the World Bank, the Global Cities Fund for Migrants and Refugees (GCF) is mobilising $1.2 million to fund projects focusing on climate resilience for displaced people in six African municipalities.

Casablanca in Morocco, Dar es Salaam in Tanzania, eThekwini in South Africa, Hargeisa in Somaliland, Nyamagabe in Rwanda and Nairobi in Kenya. These cities will receive a total of US$1.2 million in support of the resilience of displaced people who are experiencing the full impact of climate change. The initiative implemented by the Global Cities Fund for Migrants and Refugees (GCF) is funded primarily by the Swedish Ikea Foundation, whose eponymous company operates in the furniture sector worldwide.

The funds will be used to strengthen livelihoods threatened by climate change and the war in Ukraine, which makes food supplies difficult. In this context, the initiative will contribute to improving the living conditions of these migrants and refugees. It will also generate green jobs to stimulate sustainable development. To this end, the municipalities receiving the funding will have to work together with the host communities and non-governmental organisations (NGOs) in their territories.

In Dar es Salaam, Tanzania, the municipality will connect vulnerable people to “entrepreneurial opportunities” in the city’s waste management system, including collection and recycling channels. In the South African township of eThekwini near Durban, Mayor Mxolisi Kaunda and his team will implement an electronic mechanism called “Care” to prevent floods and other natural disasters. The authorities in Hargeisa, Somaliland, will build eco-shelters to relocate people who have been forced to move because of prolonged drought affecting their crops.

The GCF is made up of the International Organization for Migration (IOM), the Office of the United Nations High Commissioner for Refugees (UNHCR), the United Nations Human Settlements Programme (UN-Habitat), the Mayors’ Council on Migration (MMC), the C40 Cities Climate Leadership Group, the global network of mayors, and the United Cities and Local Governments of Africa (UCLG).

Since its creation in 2021 in the context of the post-Covid-19 economic recovery, the platform has already supported the climate resilience of several cities including Barranquilla in Colombia, Beirut in Lebanon, Lima in Peru, Mexico City in Mexico and Freetown in Sierra Leone. Sierra Leone’s capital was also singled out among ten other cities by the World Mayors’ Summit held recently in Buenos Aires, Argentina. This is thanks in particular to its digital tree monitoring system, which makes it possible to anticipate heat waves that are unfavourable to tree growth.