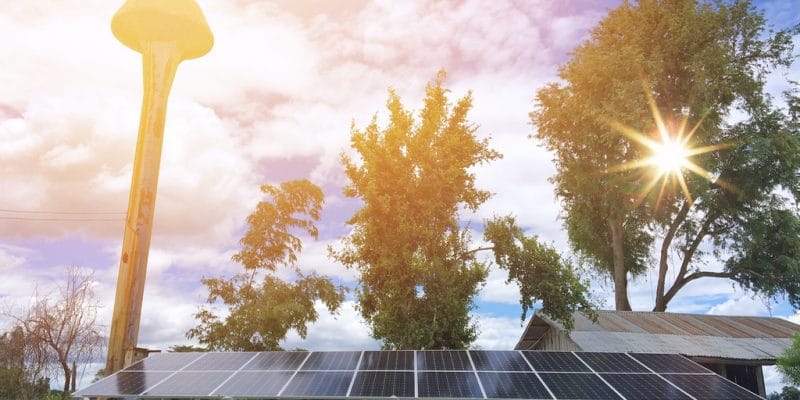 Several development partners have invested a total of USD 160 million in the Energy Inclusion Facility (EIF). It is a debt financing facility for small-scale electricity access projects, capitalised by the African Development Bank (AfDB) and other development finance institutions as well as commercial investors.

The $160 million was allocated by several financial institutions, including the AfDB, which directly invested $90 million.“This amount includes US$ 20 million that the Bank is providing in its capacity as executing agency of the Clean Technology Fund,” the AfDB explained. The European Commission contributed US$ 25 million to the EIF, the same amount was provided by Kreditanstalt für Wiederaufbau (KfW), the German development agency, and Norfund, a Norwegian government private equity firm.

“After three years of hard work, we are pleased to see the second and largest investment in the EIF – set up and operational thanks to very significant commitments from our partners. We look forward to the EIF catalysing the financing of new business models in the energy sector and accelerating our efforts to electrify Africa,” said Wale Shonibare, the acting Vice President for Energy, Climate and Green Growth at the AfDB.

The EIF is a $500 million initiative, capitalised by the AfDB and managed by LHGP Asset Management, part of the Lion’s Head Group, a fund manager that focuses on providing innovative financial solutions to emerging markets. It was selected by the AfDB “after an international competitive process”.

The EIF is divided into two parts. An amount of USD 100 million is earmarked for the off-grid. This tranche will enable suppliers of off-grid solar systems to expand their services, particularly in rural areas. The bulk of the EIF, $400 million, goes to support large projects, i.e. power generation for the grid. It will thus benefit independent power producers (IPPs), which develop projects of less than 25 MW, requiring an investment of around $30 million.

The Energy Inclusion Facility has already received investment from development partners. In January 2020, several investors injected funds into the Facility. For example, KfW provided USD 17 million on behalf of the German Federal Ministry for Economic Cooperation and Development (BMZ). For its part, the European Union contributed USD 15 million to the EIF.

The United Nations (UN) GEF, the Nordic Development Fund (NDF), Calvert Impact Capital and the Prudential Insurance Company of America also participated in the fund-raising, which raised USD 59 million for the EIF.