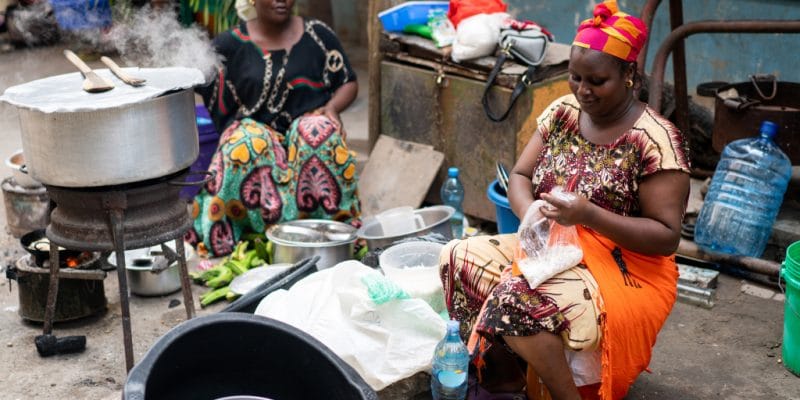 Community Carbon, the UpEnergy Group's initiative, has received a $20 million funding commitment. The funding will be phased in by Carbon Streaming Corporation to support access to clean cooking and drinking water in Eastern and Southern Africa.

A new initiative is being launched to improve access to clean cooking and drinking water in sub-Saharan Africa. The project is led by Community Carbon, an environmental services company based in Maputo, Mozambique. Focusing on Eastern and Southern Africa, the initiative will benefit from $20 million in funding recently pledged by Carbon Streaming Corporation, a financial services company with a focus on sustainable development.

The funding from Carbon Streaming Corporation will be allocated in several tranches, the first of which is $6.5 million. The remaining $13.5 million in funding will be paid out as Community Carbon’s projects are implemented.

A project with high community impact

The company has “created a way for companies to invest in emissions reductions that help them meet their climate goals while directly benefiting the people and communities most affected by energy poverty, deforestation and the climate crisis,” says Matt Evans, co-founder and chairman of the UpEnergy Group. As part of this vision, Community Carbon, with the new funding, plans to deploy 3.5 million cleaner, fuel-efficient stoves.

Read also- AFRICA: CQC obtains a $10 million credit from the FMO and BIX for clean cooking

The company also plans to distribute water purification devices in five countries in eastern and southern Africa. According to the company, its project will reduce emissions by 50 million tonnes of CO2 equivalent over the next 15 years, while saving households $150 to $200 in annual fuel costs.

Most importantly, Community Carbon plans to reinvest a portion of the project’s revenues back into communities for additional activities that help build long-term climate and community resilience. Community Carbon’s first impact fund is thus expected to focus on education and empowerment of women and girls, who are often disproportionately affected by climate change. The project the company is committing to in sub-Saharan Africa will be implemented over the next two years.