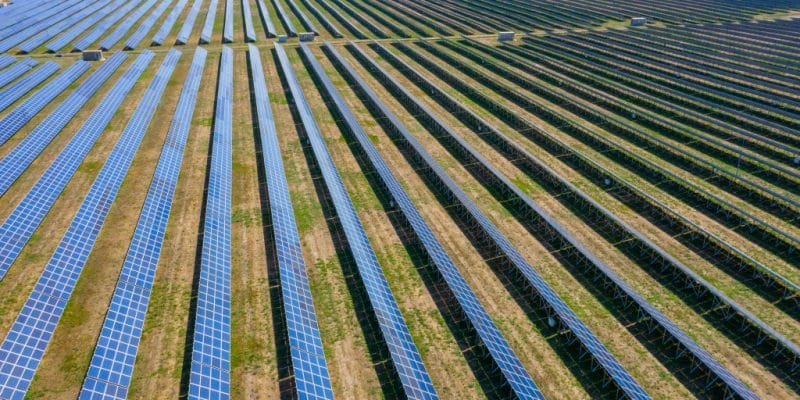 Chariot, a company committed to the Africa-focused energy transition, is signing a partnership with Total Eren, the subsidiary of French oil company TotalEnergies. The alliance aims to provide renewable energy to the mining sector.

Chariot wants to make its mark on the renewable energy market in Africa. The London, UK-based Company has announced an alliance with Total Eren, a renewable energy company 30% owned by French oil company TotalEnergies. The partnership covers the joint development of renewable energy projects for the mining sector.

The partnership will be effective from January 1st, 2022. According to the terms of the contract signed between the two parties, Chariot will have the right to invest between 15% and 49% in the solar and wind projects co-developed with Total Eren. Also, the partnership will be for three years, with an option to extend for an additional two years.

“This partnership aims to provide clean, sustainable and more competitive energy to operational mines in Africa. This is a large, largely untapped market in which Chariot’s management has extensive knowledge and high-level business networks. We look forward to announcing our most advanced projects at the appropriate time,” said Adonis Pouroulis, Chariot’s interim CEO.

Beyond the mining sector, the two companies have also agreed to expand their partnership to other renewable energy projects on the African continent. The formation of this alliance comes shortly after Chariot signed a memorandum of understanding with the Mauritanian government to build 10 GW of solar and wind farms. The electricity generated by these facilities will be used to produce green hydrogen for export.