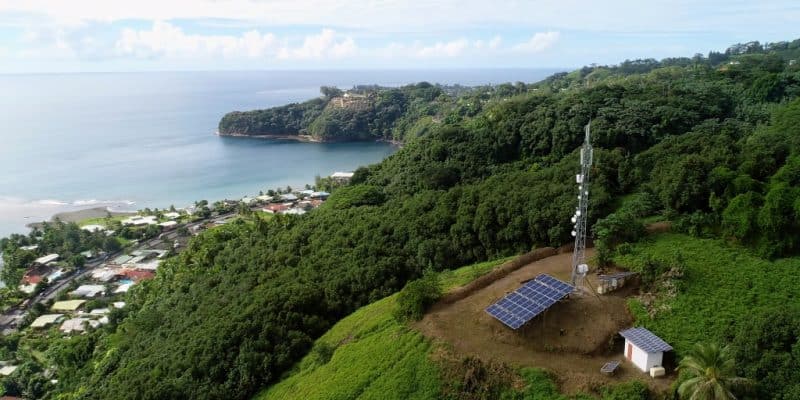 The Netherlands Development Finance Corporation (FMO) and British International Investment (BII) have announced a joint investment of $116 million in the African Infrastructure Investment Fund 4 (AIIF4). The fund will support the development of sustainable infrastructure in Africa.

In the recently announced investment, the BII is contributing $76 million, while the FMO is contributing $40 million. According to the two financial institutions, the funding will support sustainable development in Africa through investments in several key areas. In the renewable energy sector, AIIF4 will invest in the construction of rooftop solar systems. In digital infrastructure, the fund will target telecom towers, data centers, and fiber optic networks.

In the transportation sector, the IIA will invest in ports, roads, and other supporting infrastructure. According to the BII, the AIIF4 will help close the infrastructure financing gap, estimated at about $108 billion a year, by financing “reliable” infrastructure across the continent.

“At least 20 percent of the capital committed to AIIF4 will be invested in climate finance-eligible projects that will directly contribute to the reduction of greenhouse gas (GHG) emissions,” the BII promises. The AIIF4 follows the AIIF3 through which the AIIM has also invested in transport infrastructure, energy and digital in Africa. Through its various funds, AIIM has multiplied its investments in recent years in South Africa, Kenya, Nigeria and Ivory Coast.