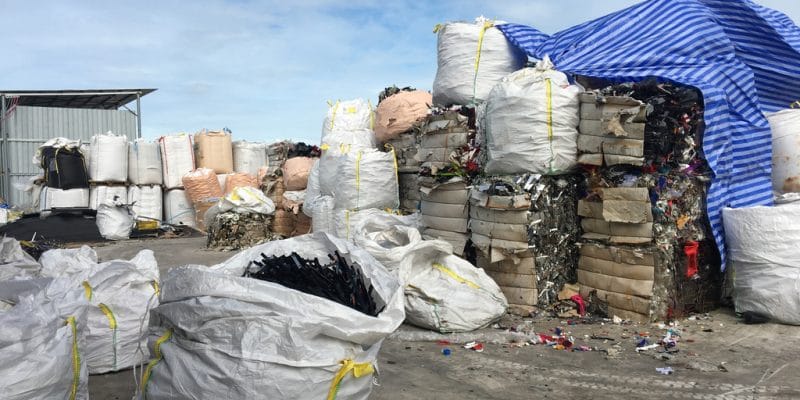 The third Conference of the Parties to the Bamako Convention, held in Brazzaville from February 12 to 13, 2020, expressed the wish for a more efficient organisation of waste management. The challenge is to systematically prevent the import of toxic waste into Africa.

The Bamako Convention is not really applied in Africa, even 22 years after its entry into force. This treaty of African nations prohibiting the import into Africa of any type of hazardous waste (including radioactive waste), still remains an illusion for most countries on the continent.

“Chemicals are now everywhere and necessary for our daily lives. They are used in the majority of productive sectors and are exploited to solve several problems related to improving the quality of our lives. Of the 5 to 7 million known chemical substances, more than 80,000 are used by companies in their production processes and operations,” said Arlette Soudan-Nonault, Minister of Tourism and Environment of the Republic of Congo and new current president of the Bamako Convention, whose third conference of the parties was held from the 12th to the 13th of February 2020 in Brazzaville, on the theme: “Working for Africa with a safe future for chemicals and waste”.

The transboundary movement and import of toxic products nevertheless continues in Africa due to the non-application of the provisions of the Bamako Convention. The Minister of the Environment and Sustainable Development of Ivory Coast, Joseph Seka Seka, the outgoing president of the Bamako Convention, expressed regret over this. He therefore urged his successor to find ways to revitalise the convention, enforce its texts rigorously, encourage country Parties to pay their contributions and finally raise awareness among non-member countries to adhere to the convention so that at the next COP, they reach three quarters of the 54 countries in Africa.

Liberia only recently ratified the Bamako Convention. However, recent measures taken by this West African country prove that it was already prepared to combat the import of hazardous waste. On January 2, 2020, the authorities of the Environmental Protection Agency of Liberia (EPA) ordered the return of four waste containers to the shipper. The shipment from Greece had been smuggled into Liberia, containing chemical waste harmful to health and the environment.

The Bamako Convention welcomed four new countries, Angola, Guinea-Bissau, Liberia and Rwanda, between 2018 and 2020. Just under half of the continent remains to be convinced.