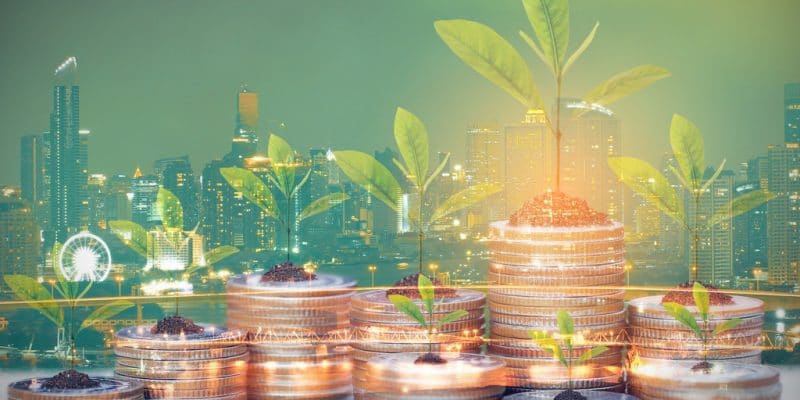 Experts in sustainable forest management, meeting in Abidjan, have committed to organising an annual forum to revitalise green investment on the African continent. The resolution was adopted at the end of the workshop that brought together some 60 African experts on Reducing Emissions from Deforestation and Forest Degradation (REDD+) in Abidjan.

The international workshop on the preparation of investment projects for Reducing Emissions from Deforestation and Forest Degradation (REDD+) in Africa was a success. The experts, who took part, resolved to set up an annual forum on REDD+ investments. The purpose of this initiative is to facilitate effective financing of the fight against climate change on the continent. The workshop was held in Abidjan from August 13 to 15, 2019 and brought together experts in sustainable forest management from 18 African countries.

The forum will be organised with the support of the African Development Bank (AfDB) and the Japan International Cooperation Agency (JICA). In fact, the Head of Division in the AfDB’s Climate Change and Green Growth Department, Phillips Gareth, reaffirmed the institution’s support for the organisation of the forum. “The Bank is here to support your efforts. We want to help facilitate your direct access to climate finance and we will help to find funds to support programmes in countries.” The initiative could also benefit from the support of the Japanese government. The JICA representative, Koiro Fujino, expressed his satisfaction with the mobilisation of REDD+ experts. “This is the first time I have met all the African experts on REDD+. This is a first step, because we have a lot to do to move forward. We are ready to support African countries in the fight against climate change,” he said.

The Abidjan workshop, which was held following an AfDB initiative, also enabled the experts to adopt “Abidjan Resolutions”; a text in support of the creation and facilitation of a network of African experts on REDD+, the promotion of trade mechanisms between countries, better private sector engagement in REDD+, and the designation of network focal points in the five regions of the African continent.

REDD+ is an international mechanism, implemented under the United Nations Framework Convention on Climate Change, to provide compensation to governments, communities and businesses working to reduce emissions of gases from deforestation and forest degradation below the established baseline. This system helps to mitigate the effects of climate change by reducing greenhouse gases through improved forest management. Africa is the continent most threatened by climate change, while the continent is responsible for only 4% of greenhouse gas emissions.