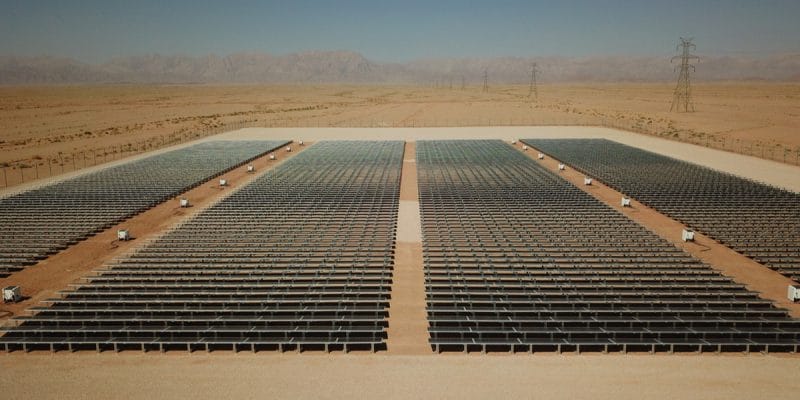 The President of the AfDB has recently stated that most of the funds resulting from the capital increase of the financial institution will be allocated to major electrification projects from renewable sources in Africa. The bank's announcement comes at a time when the continent has the lowest electricity financing rate in the world: only 17% of the world's resources in the sector were devoted to it 2015-2016.

By 2030, the African Development Bank’s (AfDB) capital will increase from US$ 93 billion to US$ 208 billion. This decision was taken by the Bank’s 80 shareholder states, meeting in Abidjan, Ivory Coast, on October 31, 2019. Following this historic capital increase, the largest AfDB has seen since its creation in 1964, its president, who claims the African Development Bank’s leading role in electrifying Africa and financing renewable energy, confirms that these new resources will be invested mainly in electrification projects from renewable energy sources in Africa.

“This capital increase is a tremendous vote of confidence from our shareholders. The AfDB, which is already a leader in renewable energy investment, will continue to invest in this sector. We believe that Africa’s future lies in renewable energy,” said Nigerian Akinwumi Adesina, President of the AfDB, at the end of the second edition of the Africa Investment Forum (AIF), hosted by the bank in Johannesburg, South Africa, from the 11th to the 13th of November 2019.

The AfDB intends to continue its investments in major electrification projects, such as the “Desert to Power” project. It is a project that aims to provide energy to 250 million people in the 11 countries of the Sahel region, making this region the largest solar energy production area in the world with 10,000 megawatts (MW) of capacity.

The project, which requires an investment of about US$ 20 billion, will complement the Great Green Wall programme to combat desertification in the Sahel, which was launched in 2013 by the AfDB with the support of the World Bank. “In this region where people have very little access to electricity and where millions of trees have been planted, if access to electricity is not guaranteed, the trees will be cut down and the Great Green Wall could become a “great coal wall”. The “Desert to Power” project has a key role to play in protecting this “green wall”. That is why it must be done quickly,” explained the AfDB President.

These additional AfDB investments will be able to reverse the trend in Africa. While here about 600 million people do not have access to electricity, only 17% of global electricity financing was allocated to the continent between 2015 and 2016, representing a 32% decrease compared to the 2013-2014 period. The second edition of the report “Energizing finance: understanding the landscape” published on November 12, 2018, also notes that financing for large scale, grid-connected renewable energy has declined by $2 billion in sub-Saharan Africa between 2013 and 2016.