Homepage » AFRICA: A forum on climate resilience in the city of Ifrane in October 202 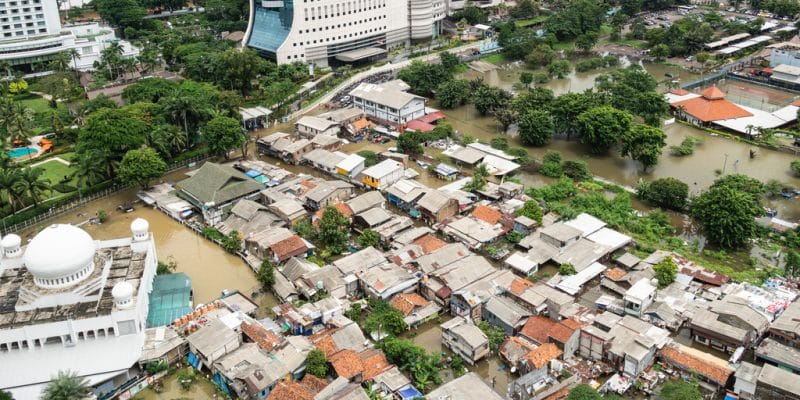 From 26 to 28 October, the city of Ifrane in western Morocco will host the fifth African Trade and Investment Summit, with the continent's resilience to the effects of climate change at the centre of discussions.

It is in the town of Ifrane in Morocco, a two-hour drive from the capital Rabat, that the African Trade and Investment Summit will set up shop for its fifth edition. From 26 to 28 October 2022, the event will focus on climate resilience under the theme “Climate Change: Africa Takes Charge of its Destiny”.

This issue makes sense at a time when Africa is suffering the full force of the energy crisis and food insecurity exacerbated by the war in Ukraine. To discuss this, Ifrane Forum 2022 will bring together nearly 200 participants from 30 African countries, including economic operators, political decision-makers, non-governmental organisations (NGOs), researchers, professional unions and start-ups. During the three days, participants will discuss finance and green entrepreneurship, climate diplomacy, gender and climate, non-polluting industries, but also the impact on employment and private sector involvement.

“Africa is responsible for less than 4% of global greenhouse gas (GHG) emissions. Held on the eve of the United Nations Conference of the Parties on Climate Change (COP 27), Ifrane Forum 2022 will highlight private sector initiatives and innovative solutions developed to provide adequate responses to the climate emergency in Africa,” says Khadija Idrissi Janati, president of the I-Afrika association, which is organising the meeting.

During the 2019 edition of the African Trade and Investment Summit, which was also held in the Moroccan city of Ifrane, a strategic partnership was concluded with the African Union Development Agency (AUDA-Nepad) with a view to supporting the implementation of the Sustainable Development Goals (SDGs) in several African countries, such as Congo-Brazzaville.