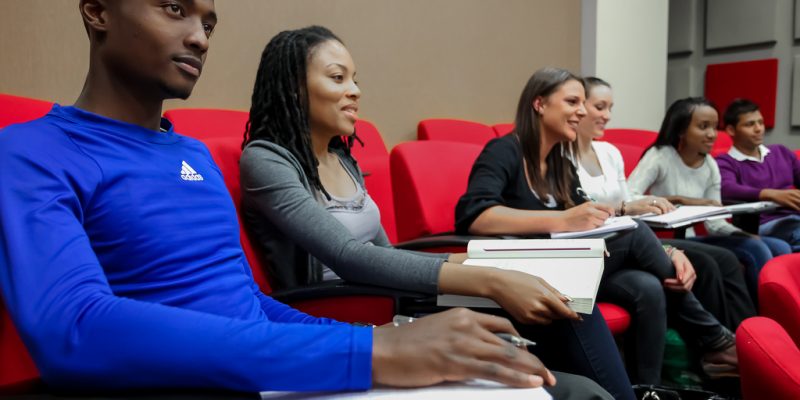 The Climate Research for Development (CR4D) programme will support climate-change research in Africa. Twenty-one scientists will each receive a grant of $170,000 to carry out the project. The initiative will provide African decision makers with the right information to develop better environmental protection policies.

In the coming days, African scientists will receive grants to carry out research in climate change. For this first edition, the Climate Research for Development (CR4D) initiative, which awards the grants, has decided to support 21 researchers. Each of them will receive a $170,000 grant. Candidates are from the following countries: Cameroon, Benin, Ivory Coast, Ghana, Ethiopia, Madagascar, Namibia, Senegal, Uganda, Uganda and Zimbabwe. Their research will focus on climate science, as well as applications and implications in the political sphere and in other sectors such as development and decision-making at the community level. Information being a key element in decision-making.

The CR4D programme is mainly led by the United Nations Economic Community for Africa (ECA). According to its Secretary General, Vera Songwe, the programme should enable the continent to build a network of young scientists who conduct research that can provide evidence to support development policies on climate change. She also acknowledged that the exchange will facilitate the planning of the smart economy that Africa needs to ensure its sustainable development.

Professor Nelson Torto, Director General of the African Academy of Sciences, a partner of the CEA, said: “The Academy works on a long-term basis for scientific excellence in Africa and ensures that researchers at the beginning of their careers are supported to achieve and maintain excellence in their respective fields”.

CR4D is a programme that emerged from the African Climate Conference held in Tanzania in 2013. It is the result of a partnership agreement signed between the African Inter-Ministerial Conference on Meteorology (Amcomet), the Global FrameWork for Climate Services (GFCS), the World Meteorological Organization (WMO), the World Climate Research Programme (WCRP) and the African Climate Policy Center (ACPC), an institution of the United Nations Economic Commission for Africa (UNECA). The initiative was established to strengthen the links between scientific climate research in Africa and climate information needs. An effort to support development planning in key sectors of the continent.