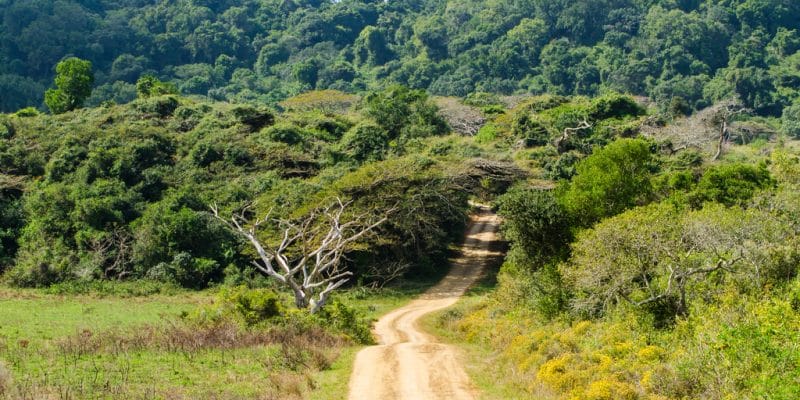 The L'Oréal Foundation and the United Nations Educational, Scientific and Cultural Organisation (UNESCO) have announced the winners of the "Sub-Saharan Africa Young Talent for Women in Science" prize. The initiative, now in its 13th year, rewards twenty women for the contribution of their research to sustainable development south of the Sahara.

Since 2010, the United Nations Educational, Scientific and Cultural Organisation (UNESCO) and the L’Oréal Foundation of the French industrial group specialising in cosmetics have been rewarding twenty initiatives by women scientists in sub-Saharan Africa each year with a view to implementing the United Nations’ Sustainable Development Goal 5 (SDG5) on gender equality.

Among the winners of the 2022 cohort are Malagasy researcher Lovasoa Rina Raharinaivo, whose work focuses on “pollution and its alternatives in Madagascar”, and Rwandan Ange Cynthia Umuhire, whose theme is “predicting and forecasting space weather in Rwanda”.

In West Africa, L’Oréal and UNESCO focused on access to water and the preservation of biodiversity, as advocated by MDGs 6 and 15 respectively. Thus, the “carbon sequestration in the Afromontane forest” project developed in Nigeria by the young Iveren Abiem was honoured. For her part, the researcher Farida Boube Dobi was also awarded for her initiative on the management of sovereign water in Niger, a resource that is essential for irrigation, particularly around the capital Niamey, where the arid climate affects people’s livelihoods.

The jury chaired by Aggrey Ambali, Director of Technical Cooperation and Programme Financing at the African Union Development Agency (AUDA-Nepad), was particularly impressed by Togolese Mawulolo Yomo. The doctoral student specialising in life and environmental sciences distinguished herself thanks to her work on “the dynamics of seawater intrusion in the coastal sedimentary basin of Togo”.

Indeed, the Togolese coastline, which is 50 km long, is constantly weakened by frequent flooding, particularly in the Plateaux region, where the overflowing waters of the Mono River (on the border with Benin, editor’s note) recently untied the Ila and Anyékpada bridges. This is why the government of this West African country is implementing the project Strengthening the Resilience to Climate Change of Togo’s Coastal Communities (R4C-Togo).

At a total cost of US$8.9 million (more than 4.4 billion CFA francs), the initiative is funded by the UN Food and Agriculture Organisation (FAO) to strengthen the food security of 99,500 Togolese through innovative technologies and solutions developed by 2,100 local entrepreneurs. As part of this project, the Togolese government is supporting 70 women’s cooperatives, particularly women who depend on local natural resources for their livelihoods, especially in coastal areas threatened by erosion.