Homepage » AFRICA: 15 banks commit to reducing the impact of their assets on biodiversity

AFRICA: 15 banks commit to reducing the impact of their assets on biodiversity 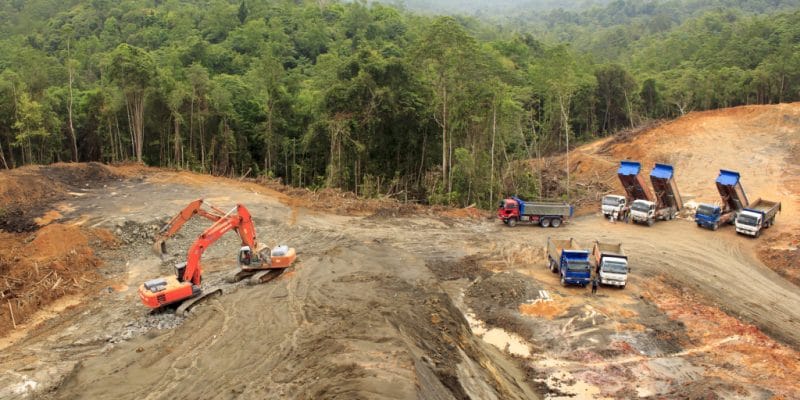 At least 15 banks have joined the Partnership for Biodiversity Accounting Financials (PBAF) launched by ASN Bank, ACTIAM, the Netherlands Development Finance Corporation (FMO), Robeco, Triodos Bank and Triple Jump. The aim of the partnership is to measure and report on the impact of financial institutions' investments on biodiversity around the world. Some of the new PBAF members have assets in Africa.

The aim of the partnership in which these financial institutions engage is to measure and report on the impact of their investments on biodiversity. As such, the PBAF, through its reports, encourages the reduction of investments with high environmental impacts. These investments are listed particularly in the agricultural sector, especially in cash crops such as cocoa, oil palm, rubber, etc.

These crops are destroying the forests of the Congo Basin and devastating virgin vegetation in West Africa, mainly in Ivory Coast and Ghana. In addition, mining activities cause pollution of water bodies and accelerate the degradation of ecosystems. The stakes are therefore high for these profit-driven financial institutions, in a global context marked by a growing awareness of biodiversity degradation.

“A growing number of banks and insurance companies are realising that biodiversity loss is a major threat to society and the economy and that action is needed now. Through our lending and investments, we can limit the damage to ecosystems and contribute to the protection and restoration of nature. To do this, we need a common approach to measuring our impact and using data, as we have done before in the climate debate,” says Roel Nozeman, Senior Biodiversity Advisor at ASN Bank and Chair of PBAF.

The joint action of these banks is also prompted by non-governmental organisations (NGOs). The investments of these financial institutions are often denounced by NGOs, such as Greenpeace. Recently, this environmental organisation criticised the Deutsche Bank for financing an agricultural project that would result in the destruction of 10,000 hectares of forest in southern Cameroon. The German bank decided to finance a concession granted by the Cameroonian authorities to Sudcam Hevea.   The local subsidiary of the Singaporean rubber giant Halcyon Agri wants to raze the equatorial forest to create a vast rubber plantation.