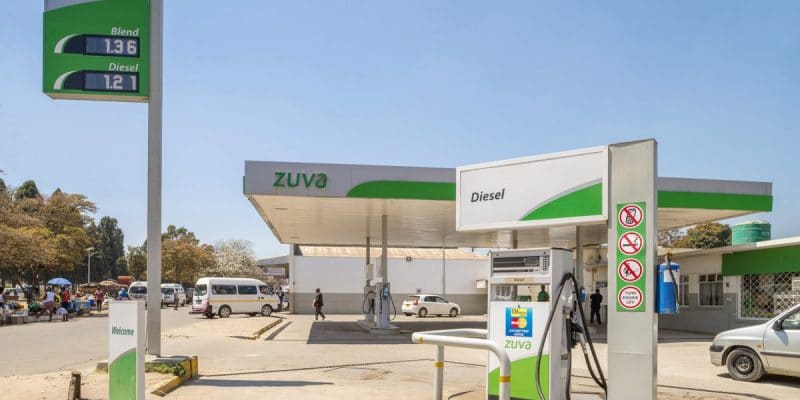 Zuva Petroleum aims to become a leader in the promotion of renewable energy. The Zimbabwean oil company recently unveiled a project to build 180 solar power plants to supply its various sites in Zimbabwe. Work will begin in 2021.

The oil company plans to start work in 2021. “We also plan to channel 30 per cent of the electricity produced by the solar power plants to the national grid through a net metering system. This will improve the electricity supply to the population. Of Zimbabwe’s 16 million people, only 32 per cent have access to electricity,” says Zuva Petroleum.

Zuva Petroleum thus joins other companies engaged in the solarisation of their installations in Zimbabwe. In July 2020, Pretoria Portland Cement (PPC) appointed a company to build and operate a 32 MWp photovoltaic solar power plant in Colleen Bawn, in the province of Matabeleland South. PPC is expected to draw 16 MWp of electricity from the future plant for the operation of its clinker plant (the main component of cement, editor’s note) in Colleen Bawn. The remaining 16 MWp will be injected into Zimbabwe’s national electricity grid.

During the same period, the Swiss embassy in Harare acquired a small 160 kWp solar power plant to supply its residences. The surplus electricity is sold to the state-owned Zimbabwe Electricity Transmission and Distribution Company (ZETDC).