Homepage » ZIMBABWE: Voltalia to start work on solar power plant at Blanket mine

ZIMBABWE: Voltalia to start work on solar power plant at Blanket mine 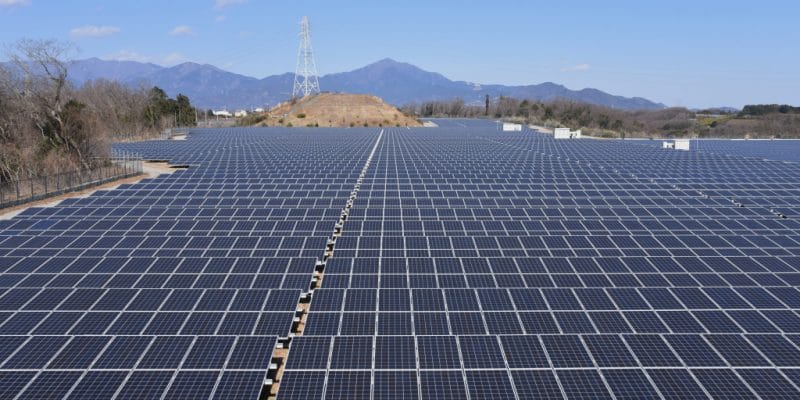 According to officials of the Canadian company Caledonia Mining Corporation, the French company Voltalia will start construction of a solar photovoltaic power plant at the Blanket gold mine in the second half of 2021. The plant will have a capacity of 19.65 MWp with an investment of $13 million.

Following the visit of Winston Chitando, the Zimbabwean Minister of Mines and Mining Development to Blanket, Caledonia Mining Corporation announced that construction of the solar power plant at the mine would commence in the second half of 2021. The construction of the 19.65 MWp plant has been awarded to the French company Voltalia. According to Dana Roets, Caledonia’s chief operating officer, all the conditions are now in place for the start of construction.

“We expect the solar power plant to be operational by the second quarter of next year (2022). This is only phase 1, we want to expand it to 18 MVA (megavolt amperes), which is what we need to run the whole mine,” explains the manager. The solar photovoltaic power plant will be built on a 40-hectare site. The project will be implemented in three phases. Each phase will provide a production capacity of 6.55 MWp. This means that the solar power plant will be able to supply 19.65 MWp for the operation of the Blanket mine, which has been in operation since 1904.

Voltalia will also equip the plant with an electricity storage system that will allow the mine to operate after sunset. The solar power plant is expected to provide 27% of the gold mine’s electricity needs. To finance the solar power plant, Canadian mining operator Caledonia raised $13 million through the sale of 597,963 shares in an initial public offering (IPO), a type of follow-on offering of shares used by publicly traded companies to raise capital. The transaction was carried out on the London Stock Exchange in Great Britain.