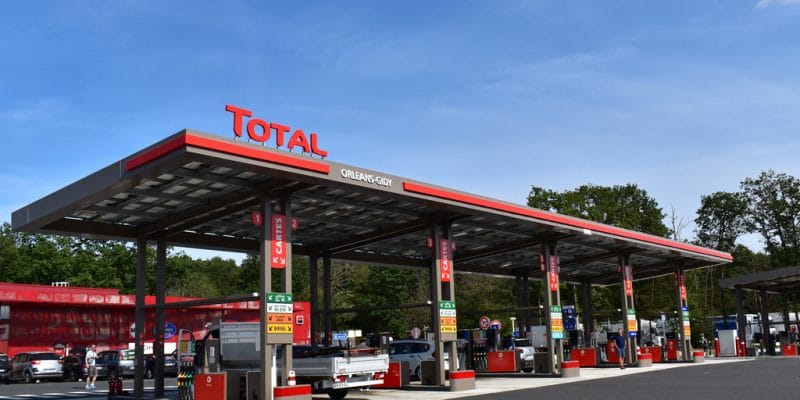 The French company Total is investing $4 million to supply half of its filling stations in Zimbabwe from small solar power plants. The project will enable the oil company to become more independent from the Zimbabwean power grid.

Sustainable cities and territories #7. Our series in partnership with the Africa-France 2020 Summit.

Total wants to reduce its electricity bill in Zimbabwe. The French oil company has decided to supply half of its service stations in the country with solar energy. To achieve this goal, the company is expected to invest $4 million over five years.

Total has 101 fuel stations in Zimbabwe that currently run on electricity supplied by grids or diesel-powered generators. A solution that is as costly for the company as it is polluting the environment. The company has already begun its new project by installing small solar power plants at three service stations in the country.

Total estimates that the installation of small solar power plants at half of its service stations in Zimbabwe should reduce its electricity bill by 30%. This percentage could be increased with the addition of batteries for electricity storage at these small solar power plants. The initiative is part of a project to equip its service stations in 57 countries, most of them in Africa.

It is expected that 5,000 stations across the continent will eventually be equipped with small solar power plants. These installations will generate 200 MW of electricity. As part of this strategy, Total has inaugurated the 1,000th filling station powered by solar energy, at Total Palmeraie in the city of Marrakech, Morocco. According to Total, its project will prevent the emission of 50,000 tons of carbon dioxide. To do so, the oil company will invest $300 million. It also plans to extend its policy to its production plants and fuel stations….