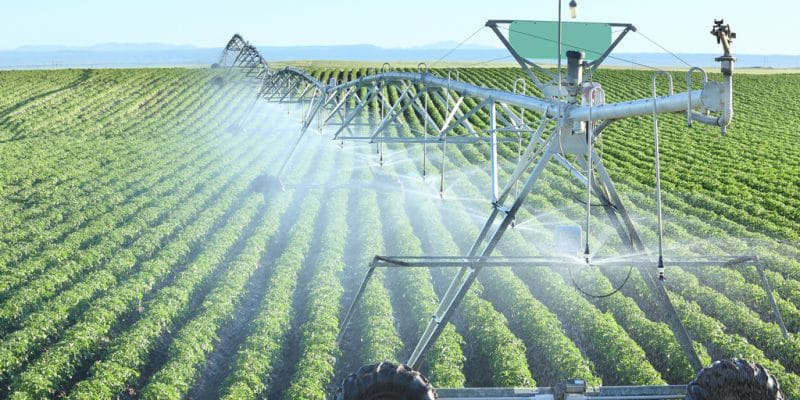 In Zimbabwe, the government has announced $51 million in new funding for the implementation of the Smallholder Irrigation Revitalization Program (SIRP). The funds were mobilized from several program funding partners, as well as the Zimbabwean treasury.

This funding comes nearly six years after the launch of the SIRP. The program aims to restore 6,100 hectares through the rehabilitation of 152 existing irrigation schemes in semi-arid areas. They are located in Manicaland, Masvingo, Matabeleland South and Midlands provinces. Over 27,700 rural households are expected to benefit.

The program aims to improve natural resource management in rural areas through soil and water conservation in watersheds adjacent to irrigation systems, in response to the drought in Zimbabwe. According to the International Atomic Energy Agency (IAEA), the climatic phenomenon has affected the food security and livelihoods of 45 percent of the rural population in the East African country in 2019. The situation could worsen in the coming years as the rhythm of the seasons changes due to climate change.

SIRP will also improve the incomes of small-scale farmers. Part of the funding allocated to the program will be used to cover the operation and maintenance costs of the irrigation systems. The work is being carried out in line with the Zimbabwean government’s Horticultural Growth and Recovery Plan. This plan aims to irrigate 350,000 hectares of land in Zimbabwe by 2025. Currently, the East African country has barely 250,000 hectares of irrigated land.