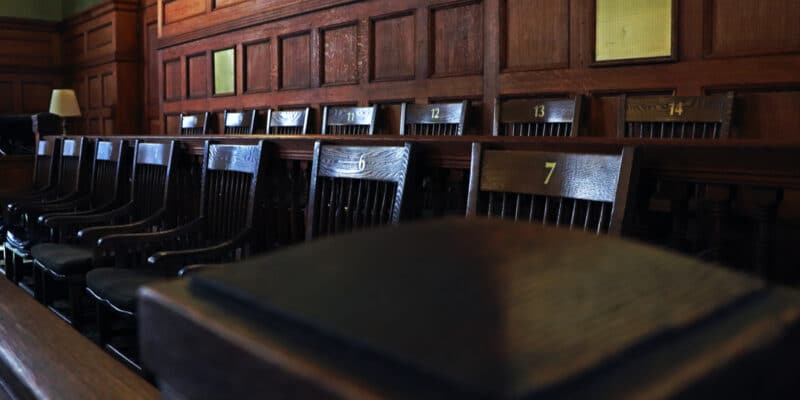 As part of the activities marking the celebration of World Wetlands Day on February 2nd, 2021 in Zimbabwe, several nature conservation non-governmental organisations (NGOs) drew the attention of the government to the need for environmental courts. Specialised courts, allowing for the effective treatment of environmental crimes. A phenomenon that has become legion in this southern African country.

Zimbabwe is one of the African countries where some 22,000 wild elephants are killed every year. According to the United Nations Office on Drugs and Crime, Zimbabwean poachers do not hesitate to apply barbaric and catastrophic hunting techniques. In September 2013, they poured cyanide into a waterhole where elephants are drinking. This poisoning killed more than 300 elephants, lions, raptors, vultures and hyenas.

In order to effectively combat these wildlife crimes as well as the illegal exploitation of forests, local nature protection organisations have taken the opportunity of World Wetlands Day 2021 to propose a new deterrent instrument. This is the environmental courts. “The creation of an independent green court, separate from the general judicial system, could help Zimbabwe address the pressing, pervasive and pernicious environmental problems facing the country. This special court could also give the public a remedy against wetland transgressions,” says Enos Shumba, the national director of the World Wildlife Fund in Zimbabwe.

The need for green courts was also highlighted by the communications officer of the Zimbabwe Forestry Commission (ZFC). “Environmental crimes are our biggest challenge and although the commission partners with the police and local government in law enforcement, we are still short of resources, especially in cases such as deforestation and illegal mining,” says Aaron Chifunga.

The call for the Zimbabwean government to establish environmental courts comes in the wake of public outcry over massive land degradation by illegal miners in eastern towns such as Penhalonga de Mutasa in the east of the country and Chimanimani National Park. These actions show the inadequacy of the government’s efforts to date. On September 9th, 2020, Zimbabwe’s Minister of Information, Advertising and Broadcasting Services issued a statement banning all mining activities in nature reserves and along rivers.