Homepage » ZIMBABWE: Seven solar power plants to be commissioned by the end of the year

ZIMBABWE: Seven solar power plants to be commissioned by the end of the year 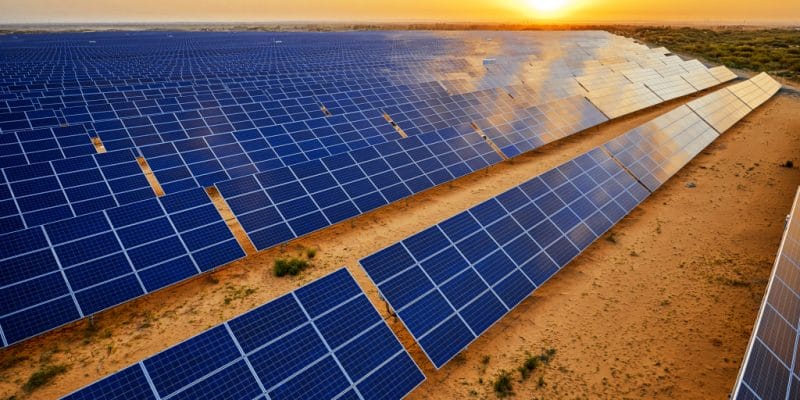 In Zimbabwe, seven solar photovoltaic power plants will enter into commercial operation by the end of 2021. The information comes from the Zimbabwe Energy Regulatory Authority (Zera), which has approved projects by independent power producers (IPPs) for 66.6 MWp.

Zimbabwe’s installed capacity is expected to increase by 66.6 MW by the end of the year. That is according to Edington Mazambani, the chief executive of the Zimbabwe Energy Regulatory Authority (Zera), which has granted concessions for the construction of seven solar photovoltaic plants scheduled to begin commercial operation in 2021.

With an expected capacity of 25 MWp, the largest solar plant is being built at Chidobe-Mizpah in the Hwange district of Matebeleland North province. The clean energy project is being developed by Power Ventures, which will operate the concession for 25 years. In Seke, Mashonaland East Province, Harava Solar Park is installing a 20 MWp solar power plant. Three solar PV plants of 5 MWp each are also under construction in Bulilimamangwe and Gwanda in Matabeleland South, Hwange in Matabeleland North and Guruve in Mashonaland Central.

These projects are being developed by Plum Solar, SolGas, Richaw Solar Tech, and Guruve Solar Park, respectively. With the exception of Plum Solar, which will operate its concession for 20 years, all other independent power producers will sell their output to the state-owned Zimbabwe Electricity Distribution Company (ZETDC) for 25 years.

Like other sub-Saharan African countries, Zimbabwe is stepping up its efforts to attract IPPs by revising its investment legislation. The aim is to diversify the country’s electricity mix while increasing its installed capacity, which is driven by the 750 MW Kariba hydroelectric plant and the 920 MW Hwange thermal plant.