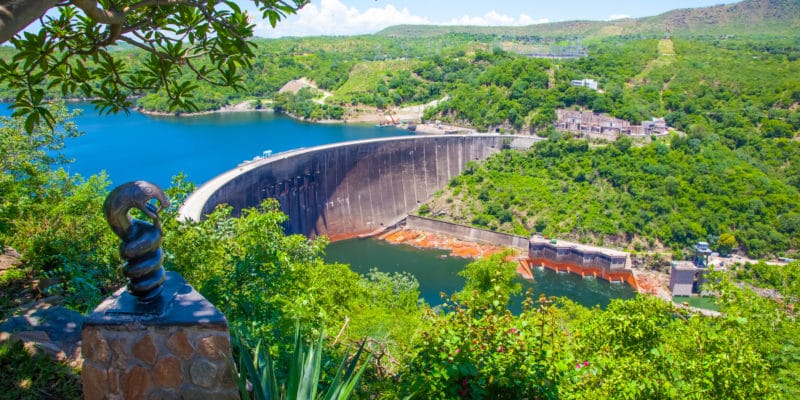 The total cost for the renovation of the facility is estimated at US$533 million according to Media Energy. The dam, also known as Kariba South is probably the largest power station in Zimbabwe. Renovation work on this dam began in 2014 and was 90% financed by Exim Bank of China. This Chinese bank has already financed several projects in Africa, such as the Memve’ele dam in Cameroon and the Great Renaissance dam in Ethiopia, among others. The work was carried out by the Chinese dam construction company Sinohydro, based in Beijing.

Its commissioning on March 28 2018, by President Emmerson Mnangagwa will have a major impact on Zimbabwe’s electricity system. It will increase energy supply, but also reduce the power cuts that Zimbabwe has often experienced because of the outdated plant facilities and the difficulty of importing to make up the deficit.

A dam at the centre of Zimbabwe’s energy policy

It should be noted that before the refurbishment of this power plant Zimbabwe had a total electricity demand of 2030 MW while its supply was estimated at 1200 MW, due to the general ageing of the installations. To compensate this deficit, the country had to import 300 MW from its neighbours, notably South Africa, Mozambique and Zambia. This increased the average rate of access to electricity to 21% in rural areas and 80% in urban areas.

The Kariba dam is the largest artificial reservoir in the world. With a height of 128 metres and a crest length of 617 metres, it can hold 181 billion cubic metres of water. This double-curved concrete arch dam was built on the Zambezi River between 1956 and 1959. Since its commissioning in 1960, it has played a central role in the region’s energy security and economic development.