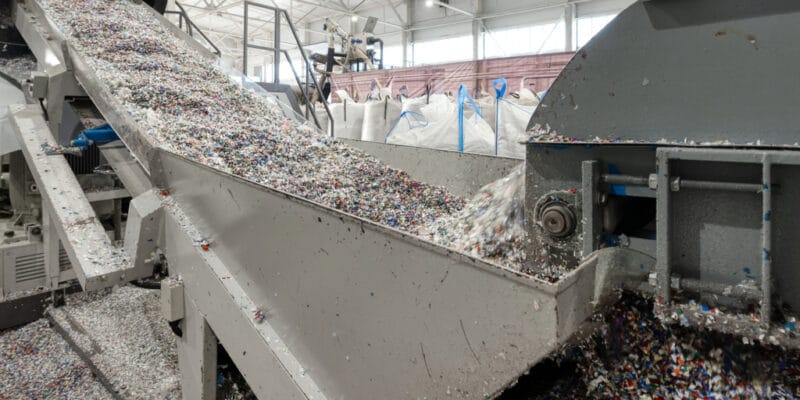 Pragma Leaf Consulting Zimbabwe (Pvt), which is developing the Bulawayo solid waste to energy project in Zimbabwe is experiencing some inconvenience, due to Covid 19. To date, only the basic engineering design (FEED) study, which includes the updated waste characterisation of Bulawayo City, and the environmental impact assessment (EIA) has been completed in 2020.

The Bulawayo solid waste to energy project in Zimbabwe is delayed again, after many false starts. This time the delay is caused by travel restrictions due to the Covid 19 pandemic.

According to Graciano Takawira, president of Pragma Leaf Consulting (Pvt), the company developing the project, only the basic engineering design (FEED) has been completed. This part of the project involves updating the characterisation of the waste in Bulawayo City, as well as the environmental impact assessment (EIA) of the future facility. “To complete this study, we were obliged to engage the Department of Chemical Engineering at the National University of Science and Technology (NUST). The team of foreign engineers recruited to conduct the study could not travel to Zimbabwe,” adds Graciano Takawira, president of Pragma Leaf Consulting.

Processing 325 tonnes of waste per day

As part of the project, we have also signed agreements with ‘South African company Co-Ash Resources, which has contacted French companies Satarem, Amre Holdings and Siemens for the project. We have also partnered with the Dutch company Geo Power, which is expected to invest $50 million in solid waste to energy in Bulawayo. Covid-19 makes it impossible for technical teams to move around,” says Graciano Takawira, president of Pragma Leaf Consulting.

The UK-based company had planned to start construction of the Bulawayo waste-to-energy plant in 2020. The new challenge is to complete the raising of the necessary funds for the project, amounting to US$150 million. The project will process 325 tonnes of waste per day, generating 78,000-110,000 litres of biodiesel per day, 60 m3 of biogas and 11.35 MW of electricity.

In addition to improving the power supply, the project will contribute to the preservation of the environment through the reduction of greenhouse gas emissions in Zimbabwe. “We have signed an agreement with the National University of Science and Technology (NUST) and the Harare Institute of Technology (HIT) to train renewable energy engineers. These technicians will maintain the Bulawayo solid waste-to-energy plant during its 25-year life,” says Graciano Takawira, president of Pragma Leaf Consulting.

Read Also TOGO: Biothermica to carry out a waste-to-energy project in Kloto