Homepage » ZIMBABWE: New landfill to be opened near Masvingo

ZIMBABWE: New landfill to be opened near Masvingo 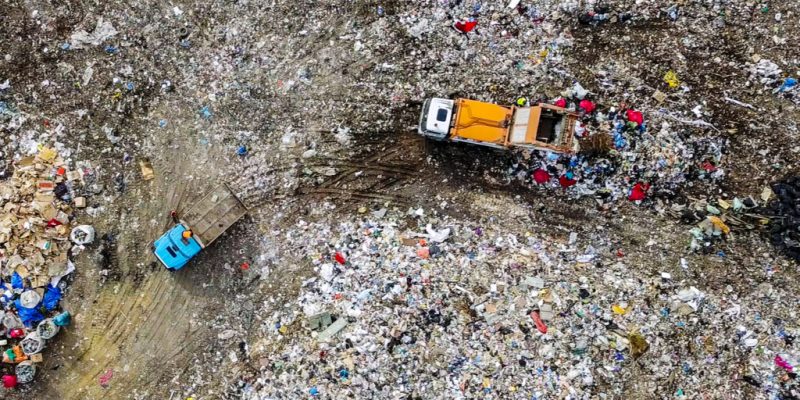 Masvingo, a town in southeastern Zimbabwe, will soon have a new landfill. The site will be built on a 12-hectare site at Cambria Farm on the western outskirts of Masvingo.

The Zimbabwean government is giving the go-ahead for a landfill near Masvingo. The town recently received a 12-hectare plot of land for the storage and burial of its waste. The landfill will be located at Cambria Farm, on the western outskirts of Masvingo. According to local officials, the site will open in November 2021. The new landfill is expected to improve solid waste management in Masvingo, thereby safeguarding human and environmental health. It is being built to support the Runyararo West landfill, which is overflowing with garbage.

ReadAlso – AFRICA: The continent is tackling the tide of waste that fouls the environment

Instead of going to the landfill, tons of waste also ends up on the streets, causing pollution throughout the city. To clean up Zimbabwe’s streets, the government is also focusing on waste-to-energy.

In April 2021, the Zimbabwean authorities approved a waste-to-energy project in the city of Bulawayo. The project will process 325 tons of waste per day, generating 78,000 to 110,000 liters of diesel per day, 60 m3 of biogas and 11.35 MW of electricity. Pragma Leaf Consulting, based in the United Kingdom, is behind the project.

In addition to energy production, this project will contribute to the preservation of the environment, including the reduction of gas emissions from waste. The National University of Science and Technology (NUST) and the Harare Institute of Technology (HIT) will train renewable energy engineers to maintain the Bulawayo solid waste-to-energy plant during its 25-year life.