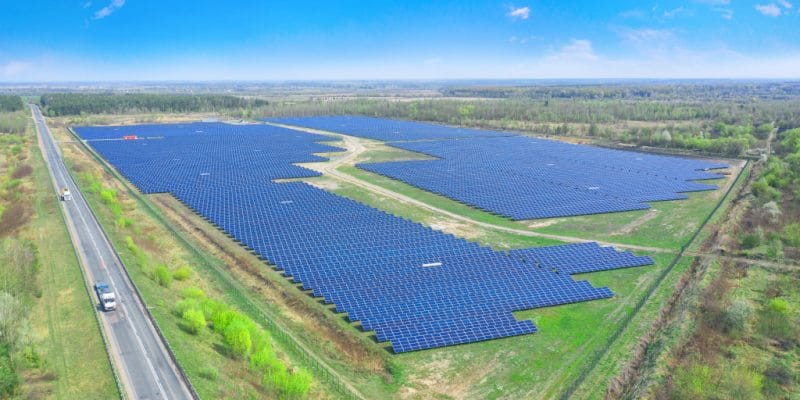 Independent Power Producer (IPP) Kibo Energy is taking over a solar project in Victoria Falls, Zimbabwe. The project, which was previously developed by Broomfield International, involves the construction of a 100 MWp solar photovoltaic power plant in several phases.

Kibo will implement a solar project in Zimbabwe. The Dublin, Ireland-based independent power producer (IPP) is buying the 100 MWp solar power project currently being developed by Broomfield International. The deal is worth £10 million, more than $13 million.

The project is being developed on a site near Victoria Falls, a town in western Zimbabwe, close to the huge waterfalls of the same name. It is being implemented in several 25 MWp phases, the first of which has already been financed and is in the construction phase. According to Kibo Energy’s plans, the first five MW of the plant will be fed into the Zimbabwean national grid from April 2022. The remaining 20 MW will be operational by December 2022.

“Kibo will acquire 100% of the issued share capital of Brownhill International and the shareholders’ claims against Brownhill, which owns the project through its wholly-owned subsidiary Power Ventures,” says Kibo Energy.

Read also- ZIMBABWE: a special fund will mobilise $45 million for renewable energy in 2022

The Louis Coetzee-led company is taking over a project that has already obtained all the necessary permits, including the production licence, the environmental permit, as well as permission to connect to the Zimbabwean national power grid. The project is also covered by several power purchase agreements (PPAs) for terms of approximately 10 years.

As such, the Victoria Falls solar plant will be connected to the Hwangwe-Victoria Falls national transmission line by means of a simple loop connection at a site less than one kilometre from the solar plant. The commissioning of the first phase of the plant will increase the share of solar in Zimbabwe’s electricity mix. With an installed capacity of 2,398 MW, the East African country is 90% dependent on hydro power. Solar power accounts for only 1% of Zimbabwe’s electricity mix, according to the International Renewable Energy Agency (IRENA).