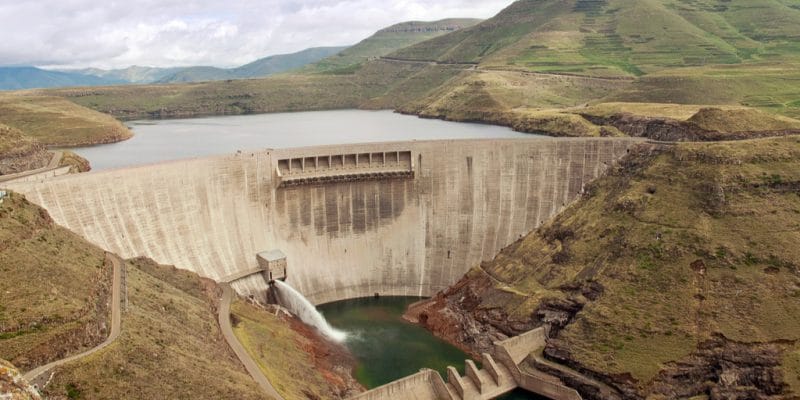 The Government of Zimbabwe has ordered that work be halted at the construction site of the Marowanyati Multipurpose Dam in eastern Zimbabwe. Built by the Chinese company Jiangxi International Corporation, the water reservoir is to be used for irrigation and drinking water production.

Work is halted for the umpteenth time at the Marowanyati Multipurpose Dam site in eastern Zimbabwe. This time, the decision came from the government, which mentioned that it was impossible for the workers to continue the work because of the rising water levels during this rainy season.

“The project was also affected by Cyclone Idai, as the water level suddenly rose, making it difficult to work on other sections. Some of the infrastructure used during construction was affected, roads and bridges were washed away. This then delayed the work,” says Alouis Katsande, one of the officials of the Zimbabwe National Water Authority (Zinwa).

However, work has progressed relatively well in this project led by the Chinese company Jiangxi International Corporation. Zinwa even reports that 95% of the dam on the Save River has been completed. But this new delay is in addition to a long list of incidents, since construction of the water reservoir began in… 2003. The Chinese company had already had to stop the work because of the lack of funding.

The project was resumed after President Emmerson Dambudzo Mnangagwa took office in 2017. Once the dam is completed, it will be able to hold 50,000 m3 of water. The resource will be pumped and processed for consumption by the people of Murambinda.

Some of the water is destined for the Dorowa mine where phosphate, an ore used to make fertilisers for agriculture, is mined. Another part of the water from the Marowanyati Multipurpose Dam is used for irrigation. The public agency Zinwa estimates that the water retention will irrigate 3,650 hectares of plantations, mainly in the localities of Mabika, Mutirware, Makutya and Matsvai. On the spot, the introduction of irrigation should make it possible to increase citrus fruit production.