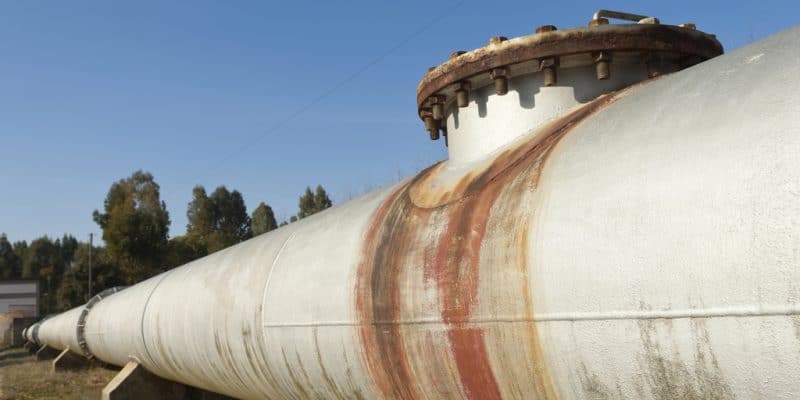 A budget of $1.3 million has been earmarked by the Zimbabwean government for access to safe drinking water in the arid locality of Chivi. The project will supply 17,083 households.

Good news for the people of Chivi district. The relaunch of the Chombwe piped water system is gaining momentum and the Zimbabwean government has just allocated a budget of $1.3 million to it. This project was launched during the British colonial period. It was then abandoned in 1995 due to the obsolescence of the water supply, treatment and pumping facilities.

The Chombwe Running Water System operates with a water intake built on the Tugwi River. The water pumped follows the Chombwe Hill pipeline to a treatment plant 30 km from the intake. In the 1970s, the facilities served 10,000 households.

“Engineers from Chivi City Council and the District Development Fund (DDF) are already in the field to assess and recommend what needs to be replaced, particularly transmission lines and valves, among others,” says Vafios Hlavati, Chivi District Development Coordinator. The rehabilitation works will mainly concern the Chombwe drinking water plant. “Preliminary studies have already shown that we need new gates and a new pump that will draw water from the Tokwe Dam before it is purified and pumped to homes, schools, clinics and shopping malls where the taps have been dry since 2008,” says Godfrey Mukungunugwa, consultant in Chivi District.

Tokwe Mukorsi is a concrete rockfill dam built on the Tokwe River just downstream of its confluence with the Mukorsi River. It was commissioned in 2017 by the Italian company Salini Impregilo. The reservoir is 90.3 m high and creates a reservoir of 1,750,000,000,000 m3 while covering an area of 96.4 km2.

After the rehabilitation work, the facilities will supply nine districts of the city of Chivi, benefiting 17,083 households.