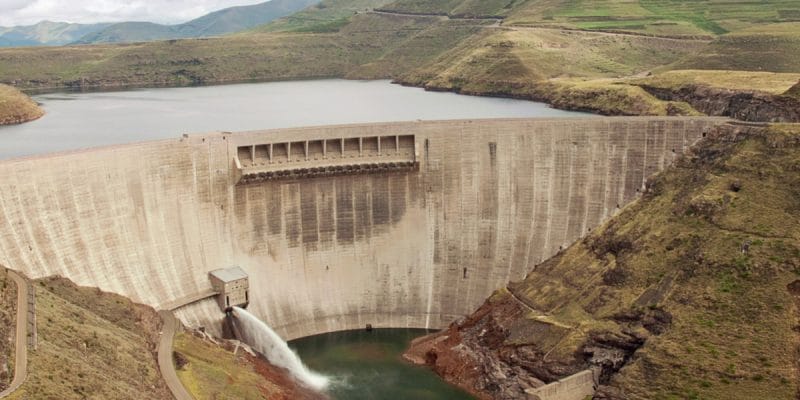 Sinosteel President Andong Liu said on Monday May 14 2018, that his company would invest 1 billion dollars in Zimbabwe. A hydroelectric power station will emerge from this investment.

Zimbabwe’s population, estimated this year at just over 16 million, will soon see an increase in their electrification rate, currently at 40.46 per cent according to the latest World Economic Forum (WEF) report. This is the outcome of an economic agreement signed on Monday May 14, 2018, between Andong Liu, president of the Chinese steel company Sinosteel, and Zimbabwe, represented at the highest summit, by its new president, Emmerson Mnangagwa. The country will see the construction of a new hydroelectric power plant with a capacity of 400 MW. It will be fed from coalbed methane. “We will continue to work to facilitate investment inflows and the business climate”, said the President of the Republic on the occasion.

Although the billion dollars that will be invested by the Chinese company is also dedicated to financing a mining project, namely the production of ferrochromium (an iron and chromium compound, editor’s note), this new hydroelectric power plant is part of Zimbabwe’s efforts to develop renewable energies. Last January, the country mobilized 116 million dollars for the national financing of the Hwange thermal power plant. The expansion project for the Hwange power station, which already has a capacity of 920 MW, will add an additional 600 MW spread over two turbines of this capacity. These turbines, called Hwange 7 and Hwange 8, will enable the country to reduce its dependence on energy imports, which amount to around 400 MW.