Homepage » ZIMBABWE: Caledonia obtains $13 million for a solar power plant at its Blanket gold mine

ZIMBABWE: Caledonia obtains $13 million for a solar power plant at its Blanket gold mine 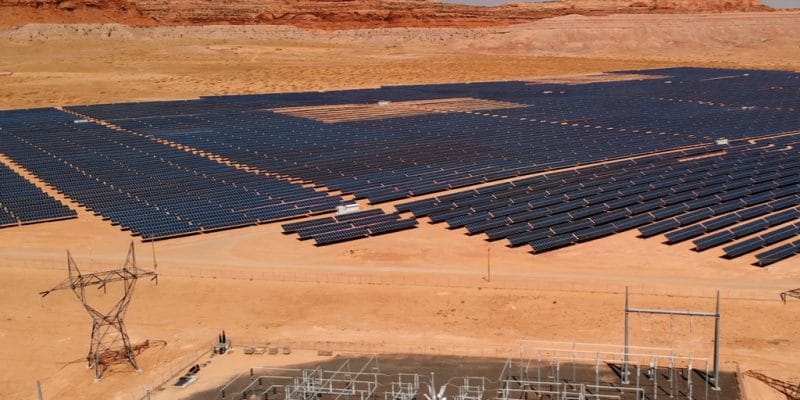 Canadian mining operator Caledonia Mining Corporation Plc. has just obtained $13 million through the sale of shares for the construction of a 20 MWp solar power plant for its Blanket gold mine in Zimbabwe.

Caledonia Mining Corporation Plc. has reached a new milestone in the project to build a solar photovoltaic power plant for its Blanket gold mine. The company has raised $13 million through the sale of 597,963 shares in a market offer (MBO), a type of follow-on share offering used by publicly traded companies to raise capital. The transaction was carried out on the London Stock Exchange in Great Britain.

Initially, Caledonia Mining issued 800,000 shares on the ATM to finance its solar power plant. The $13 million raised will be used to start the construction of this facility, which will have a capacity of 20 MWp. The plant is intended to offset load shedding due to deficiencies in Zimbabwe’s national electricity distribution network.

The mine operator plans to implement the construction project for the solar power plant at its Blanket mine in three phases. The first phase will produce 6.55 MWp. In the first phase, during daylight hours, the facility will supply electricity to the Blanket gold mine located 15 km northwest of the town of Gwanda, in the province of Matabeleland South. At nightfall; work at the mine will be carried out using electricity from the grid and previously installed diesel generators.

In October 2019, Caledonia Mining issued a call for tenders for the implementation of its project under an engineering, procurement and construction (EPC) contract. The Canadian company has already planned a 40-hectare site for the installation of its future solar photovoltaic power plant.