Homepage » ZIMBABWE: Caledonia issues bid for off-grid in its Blanket mine

ZIMBABWE: Caledonia issues bid for off-grid in its Blanket mine 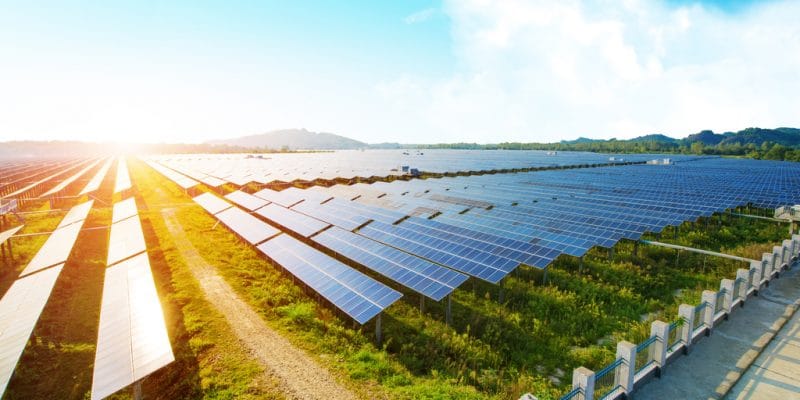 The Canadian mining company, Caledonia Mining Corporation, has recently launched a call for tenders for the installation of a solar photovoltaic off-grid in its Blanket gold mine in South Matabeleland Province, Zimbabwe.

Another mining company operating on the African continent is switching to solar energy. It is the Canadian company Caledonia Mining Corporation that operates the Blanket gold mine, located 15 km northwest of the city of Gwanda in South Matabeleland province. She wants to equip this mine with a solar off-grid.

Caledonia Mining has issued a call for tenders to select a company to execute an engineering, procurement and construction (EPC) contract for the future solar photovoltaic plant. Interested companies have until November 8, 2019 to apply.

The EPC company will also provide the plant with an electricity storage system that will allow the mine to operate after sunset. However, Caledonia Mining has not given any further details on the type of storage system it wants to put in place to support the solar off-grid.

The company indicated that the contract for the construction of the plant would be signed in the first quarter of 2020. The facility will be operational in the third quarter of the same year. Caledonia Mining is one of the mining companies operating in Africa that have decided to reduce their electricity bills while reducing their carbon footprint. For example, in West Africa, specifically in Burkina Faso, the Russian mining company Nordgold will equip its Bissa and Bouly mines (in the north-central region) with a 13 MWp solar off-grid. An agreement to enable this project to be carried out was recently signed between Nordgold, Total Eren, an independent power producer (IPP) owned by the French multinational Total, and Africa Energy Management Platform, a company specialising in the financing of solar projects. However, the carbon footprint of mines in Africa is only a very small part of their overall ecological footprint…