Homepage » ZIMBABWE: Bulawayo water and sanitation project to be completed by end 2020

ZIMBABWE: Bulawayo water and sanitation project to be completed by end 2020 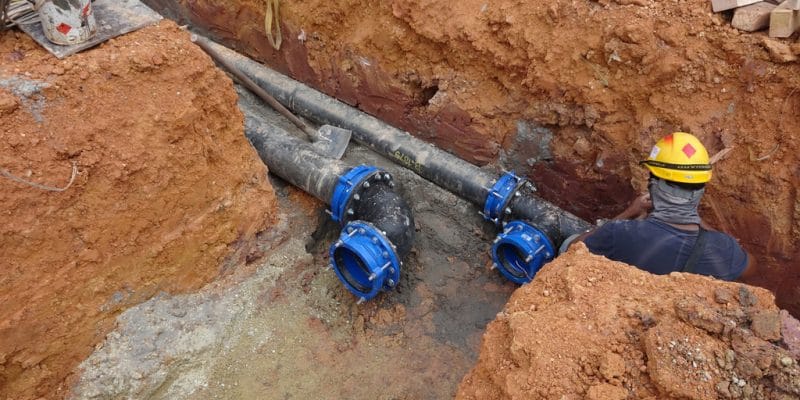 The African Development Bank (AfDB), which is financing the Bulawayo Water and Sanitation Services Improvement Project (BWSSIP), says that all the works should be delivered before the end of 2020.

A large delegation from the African Development Bank (AfDB) has just visited Zimbabwe. It was an opportunity for the pan-African bank to evaluate the projects which it is financing in this southern African country, in particular the Bulawayo Water and Sanitation Services Improvement Project (BWSSIP).

The project, estimated at USD 33 million, is a major programme of actions that will rehabilitate and upgrade water production and treatment facilities, water supply and sewerage networks, as well as wastewater treatment and disposal installations.

According to the AfDB, the Bulawayo Water and Sanitation Services Improvement Project (BWSSIP) is expected to be delivered in the third quarter of 2020. “Prior to the project, water was distributed on a rationed basis, which meant that poor communities in Cowdray Park, an informal settlement in the Bulawayo District, had to walk more than a kilometre to get water,” said Simela Dube, one of the project managers.

On the ground, the work includes the rehabilitation of the city’s pumping station, drinking water plants and the replacement of 133 km of drinking water distribution pipe. At the household level, the government is installing and replacing 17,714 drinking water meters, particularly in the poor neighbourhood of Cowdray Park.

In terms of sanitation, the work is mainly concentrated in the southern part of the city of Bulawayo, particularly in the Cowdray Park District. Specifically, this involves the rehabilitation of 14.5 km of sewers in the Cowdray Park catchment area and the rehabilitation of a sewage treatment plant serving the southern area of the city of Bulawayo. At least 44 public toilets for men, women and people with disabilities will also be constructed.

The AfDB has also planned a series of training sessions for Bulawayo municipality officials. They will learn how to set up wastewater reuse systems and how to generate energy from sludge from effluent treatment.