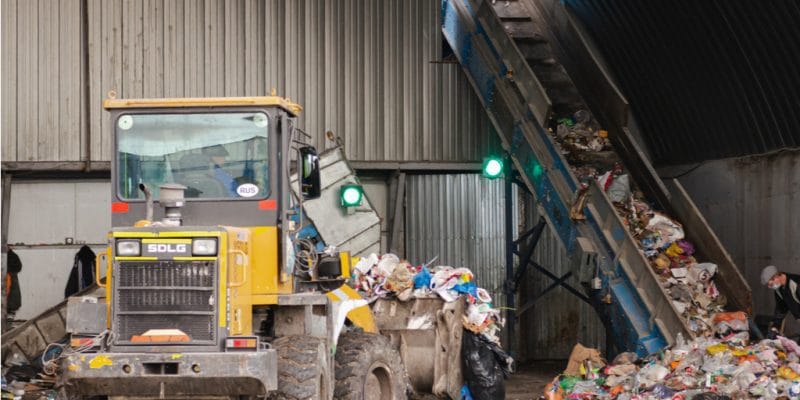 In Zimbabwe, the municipality of Beitbridge plans to build a modern landfill to improve solid waste management. To achieve this goal, they are relying on a public private partnership (PPP).

The Beitbridge Municipality in Zimbabwe is paving the way for a PPP (public-private partnership) to improve its waste management. The information was made public recently by local authorities at a 2022 budget consultation meeting.

The opening to PPP the development of a modern landfill. The site will be located west of this city in the southern Matabeleland province. An environmental impact assessment has already been conducted on the new site.

The new landfill will require at least US$700,000, more than Z$253 million. The modern landfill is expected to accommodate at least 20 tons of solid waste per day, over 700 tons per month. This is the amount of garbage Beitbridge currently produces. The municipality does have a landfill, but according to local authorities, the site does not meet national standards.

Until the modern landfill project is completed, “we are working to relocate the existing landfill to a temporary site while efforts are made to start the main project,” says Pio Muchena, the environmental health officer for the municipality of Beitbridge.

The difficulties with solid waste management in Beitbridge are far from an isolated case in Zimbabwe. Several other towns in the country are affected, including Masvingo in the southeast. In July 2021, the town received a 12-hectare site for the storage and burial of its waste. The site will open in November 2021.