Homepage » ZIMBABWE: a law to regulate the installation of solar PV systems is under study

ZIMBABWE: a law to regulate the installation of solar PV systems is under study 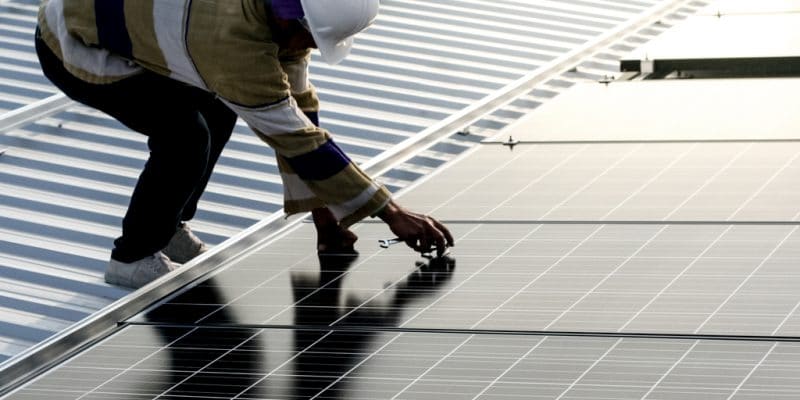 The Government of Zimbabwe should soon put an end to the uncontrolled installation of solar photovoltaic (PV) systems in the country by regulating the sector. Authorities in this East African country are currently considering a related law, which should include licensing of technicians operating in the solar energy sector.

The installation of solar photovoltaic systems will soon be standardized in Zimbabwe. The government of this East African country is currently reviewing new legislation proposed by the Zimbabwe Energy Regulatory Authority (Zera). Various professional bodies and stakeholders have been invited by the government to comment on the new legislation to regulate the installation of solar photovoltaic systems in Zera by September 30th, 2020.

A major focus of the future regulation, under Section 65 of the country’s Electricity Act, will be the licensing of technicians operating in Zimbabwe’s solar energy sector, including manufacturers, importers, vendors, contractors and owners of solar energy systems. Zera said in a recent statement that licenses will be issued based on the technician’s ability to fix the solar energy system in terms of power and voltage. The Zimbabwe Energy Regulatory Authority goes on to explain that “the ST1 class is intended for technicians qualified to design, install, commission, maintain and repair solar photovoltaic systems with a single inverter, a single charge regulator, one or more solar photovoltaic modules of up to 400 W. The highest level is class ST4, which is intended for technicians who are capable of designing, installing, commissioning, servicing and repairing grid-connected or hybrid or solar water pumping systems with an installed capacity of at least 50 kW”.

The list of certified technicians will be published on Zera’s website. The public company stresses that any violator of the new law will be subject to penalties. A technician who ignores the measures could, among other things, be blacklisted, have his or her license revoked or pay a substantial fine. “The electrical wiring of solar photovoltaic systems in homes and businesses requires qualified personnel, because any incident can be fatal and costly, hence the need to obtain a license,” says Zera.

A measure to strengthen the power supply

In addition to protecting users of clean energy, in line with global standards, the future law will improve Zimbabwe’s electricity production, thereby relieving the population. “Some households have suffered significant losses due to the company’s shortcomings, particularly in new residential areas. This has led to an increase in the number of users of solar photovoltaic systems,” says Zera.

By standardizing the installation of solar photovoltaic systems in this way, the government of Zimbabwe hopes to increase people’s access to more sustainable energy.