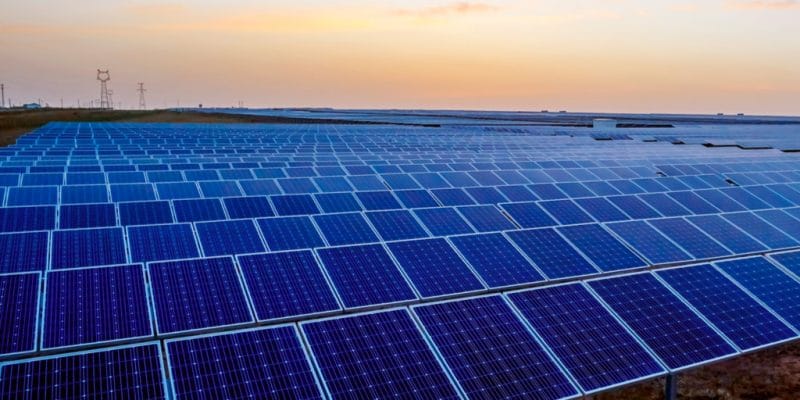 Xago Africa, a company specialising in renewable energy production, and the Zambian company, Blue Chip Resources, have secured a $500 million contract to build a 300 MW solar park in central Zambia.

Zambia is to acquire a new solar power plant. The project is underway and the authorities have awarded the contract for the construction of the infrastructure to two companies. These are Xago Africa, a Kenyan company specialising in renewable energy production, and Blue Chip Resources, a Namibian company.

Together the two companies will provide a 300 MW solar power plant. The energy produced will be fed into the Zambian national grid.

The Central Zambia Solar Project is of particular importance to all stakeholders. For Xago Africa, it is one of its best contracts both in solar energy and in the other renewable energy sources it is operating in several African countries.

As for Solarcentury East Africa, the aim is to strengthen its presence in East Africa. Recently, the company commissioned two 2.25 MW mini-grids in Eritrea. The involvement of the Zambian company Blue Chip Resources in the 300 MW solar project is not insignificant. It will gain experience in a country that is resolutely oriented towards solar energy.

Zambia’s solar energy production potential is exceptional and the country is attracting more and more private power producers. In March 2018, the French renewable energy company, Neoen and Industrial Development Corporation (IDC) commissioned the Bangweulu solar power plant in the northeast of the country. With a 54 MW capacity, it was built as part of a public-private partnership (PPP) as part of the World Bank’s “Scaling Solar” project.

These multiple projects are being carried out in a context where Zambia has decided to diversify its energy mix. For the time being, hydropower dominates electricity production in this East African country. Yet this part of Africa has been hit hard by drought in recent years. This climatic phenomenon reduces the flow of rivers, which impacts the production of hydroelectric dams. Thus, during the dry season in 2018, the government announced that it had accumulated a hydroelectric production deficit of 400 MW. As a result, the Zambian government’s new policies on power generation are justified. Since 2018, the African Development Bank (AfDB) and the Green Climate Fund (GCF) have been supporting this initiative with a US$ 50 million loan to the government to support small solar projects.