Homepage » ZAMBIA: WWF to accompany Lusaka in the development of renewable energies 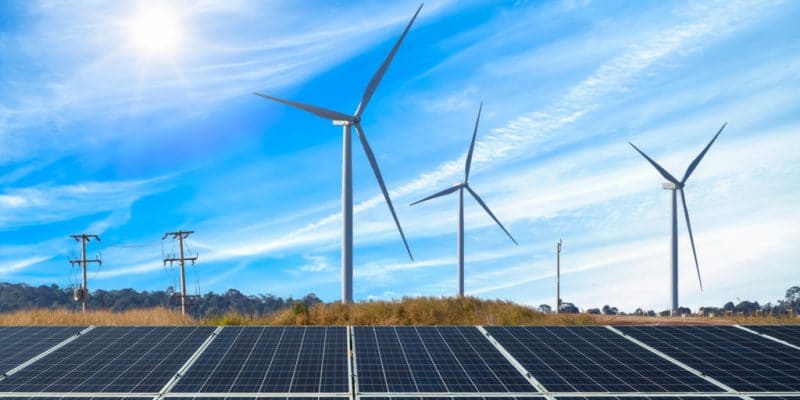 An agreement was recently signed between the Zambian authorities and the local branch of the World Wildlife Fund (WWF). This collaboration aims to develop the renewable energy that Zambia needs for the electrification of its population and its economic development.

With an estimated population of more than 17 million (2018), Zambia needs electricity more than ever to power households and to continue its economic development. With this in mind, the government has decided to work with the local branch of the World Wildlife Fund (WWF), an international environmental protection organisation. The aim of this collaboration is the development of renewable energy in Zambia.

On this particular point, both parties share the same vision. The Zambian government has been mobilised for several years in the development of renewable energy projects to diversify its electricity mix, which is largely dominated by hydropower. This source of green energy is very dependent on the change of seasons which alternate between periods of heavy rain and drought. During the dry season, river flows fall, impacting the operation of hydropower plants.

According to Nachilala Nkombo, Director of WWF Zambia, there is an urgent need for all stakeholders to make concerted efforts to support the diversification and development of climate resilient non-hydro renewable energy sources. The agreement that her organisation has just signed with the Zambian government will contribute to the organisation of a renewable energy forum in 2021. The aim is to attract investment, build capacity and implement awareness programmes for local communities.

In addition to hydropower production, Zambia is developing its installed solar energy capacity with many projects underway; developed by Independent Power Producers (IPPs). These include Egypt’s Elsewedy Electric and Japan’s Toyota Tsusho. The two companies want to produce 100 MWp of electricity from two photovoltaic solar power plants which will be installed near the cities of Sesheke and Mungo, both located in the west of the country. Several other solar, hydroelectric, wind and even geothermal projects are under development in this East African country.