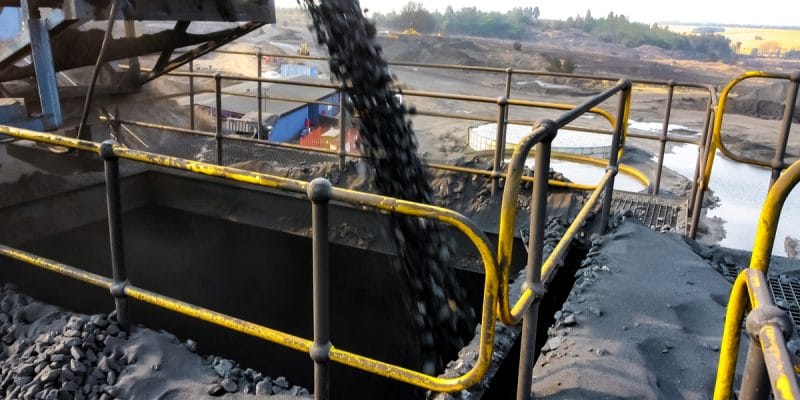 The mining company Vedanta and its Zambian subsidiary Konkola Copper Mines takes note of all the charges brought against them by local residents. In 2015, thousands of Zambians filed a complaint against Vedanta in the UK, alleging responsibility for soil and water pollution around its Nchanga copper mine in the central region of the country.

The British law firm Leigh Day has announced that residents of the villages of Shimulala, Kakosa, Hippo Pool and Hellen, near the Nchanga copper mine in central Zambia, will soon receive compensation from Vedanta and its local subsidiary Konkola Copper Mines (KCM). The amount of the compensation has not been communicated, but its announcement is already a sign of victory for more than 2,500 people, including 643 children, victims of mining pollution.

In an investigation report published in 2016, Canadian experts confirmed the environmental damage decried by residents of the second largest open-pit mine in the world. According to the experts, the Nchanga copper mine spreads sulphuric acid and other toxic waste which not only affects rivers, but also permeates the water table. This pollution also affects people’s main sources of income, which are agriculture and fishing.

Judging the Zambian authorities powerless in the face of the company that exploits the country’s main resource, and on which the economy depends almost entirely, the plaintiffs took the case to the Supreme Court of the United Kingdom in 2015, where the country is home to the mining giant Vedanta. And in April 2019, the UK Supreme Court ruled that the London-based conglomerate Vedanta Resources and its Zambian subsidiary (KCM) could be held liable by English judges, despite the companies’ arguments that they had to defend themselves in Zambia. So, it was two years after this landmark ruling, which opened the door to similar legal action, that Vedanta and its subsidiary decided to repair the environmental damage attributed to them. Even though they still do not admit their responsibility.