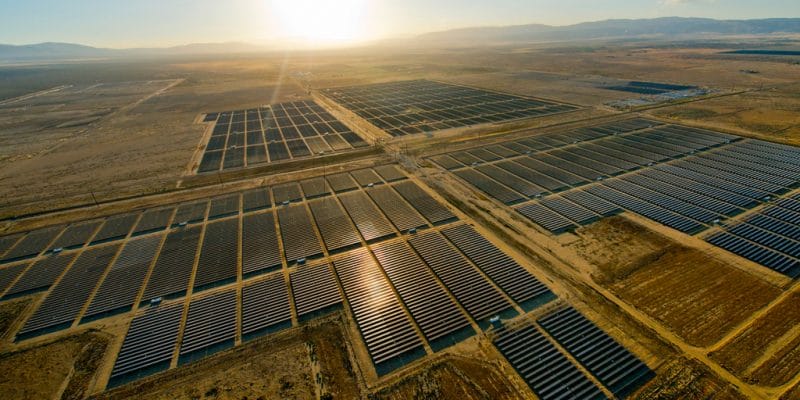 The Japanese company Univergy Solar will invest 200 million dollars in Zambia to carry out two solar photovoltaic projects. They will allow 200 MWp to be fed into the national grid in 2020.

A new independent power producer (IPP) is interested in Zambia. It is the Japanese Univergy Solar, with an extensive programme of projects in Japan and several Latin American countries. In Zambia, it wants to take advantage of the opening of the electricity sector to invest $200 million.

This investment will enable it to build two solar photovoltaic power plants. The first will be located in northern Zambia, with a capacity of 135 MWp. The second, with an expected capacity of 65 MWp, will be built in the copper belt (Copperbelt province), a region known for its rich subsoil, located on the border with the Democratic Republic of Congo (DRC).

A necessity for Gambia

“The solar projects will be implemented in collaboration with a Zambian company and are expected to create hundreds of jobs and business opportunities for local companies involved in the maintenance of solar parks and power plants,” says the Zambian government. The latter also announces that it will sign a memorandum of understanding on these projects with Univergy Solar in the coming days…..

Work on both projects will begin in the first quarter of 2020 and will be completed “within six to eight months”. They are proving to be of crucial importance for Zambia with a national network deficit. This weakness is partly caused by the current drought in Eastern and Southern Africa.

It must be said that the country depends heavily on hydropower, particularly the Kariba dam, which has a hydroelectric power plant with a capacity of 1,626 MW. The water level on the dam has dropped drastically and the production of the installations has dropped by 600 MW. To address the situation, the Zambian government is currently negotiating with the South African public company Eskom to import 300 MW.

The government is counting on ongoing renewable energy projects to recover its energy autonomy. The projects are mostly developed by IPPs (independent power producers). This is the case of the Japanese Toyota Tsusho, which has teamed up with Egypt’s Elsewedy Electric to build two 100 MWp solar power plants near the western cities of Sesheke and Mungo. For its part, Upepo Energy Partners wants to supply 150 MW from a power plant combining solar panels, wind turbines and a battery storage system in the north of the country.