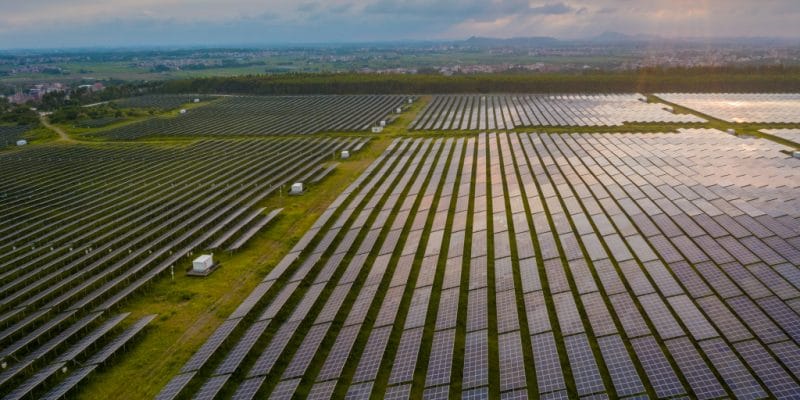 US-based Ultra Green Corporation plans to break ground on its Serenje solar photovoltaic power plant in September 2021. The facility, which will have a capacity of 200 MWp, will be connected to Zambia's national power grid.

The Serenje solar power plant will have a capacity of 200 MWp, making it one of the largest photovoltaic installations in Zambia. The East African country already has several solar parks in operation, including Bangweulu (54 MWp) and Ngonye (34 MWp), south of Lusaka, Zambia’s capital. Ultra Green will invest $336 million for its project, including $216 million for the construction of the solar plant and $120 million for the transmission line that will connect to the Pensulo substation.

But before the Serenje solar plant can be commissioned, the independent power producer (IPP) would first have to sign a power purchase agreement (PPA) with the state-owned Zambia Electricity Supply Corporation (Zesco). Ultra Green has already obtained a concession agreement from the Zambian Ministry of Energy. Zambian authorities have also granted concessions to Japan’s Univergy Solar for 200 MWp, Egypt’s Elsewedy Electric and its partner, Japan’s Toyota Tsusho, for two 100 MWp solar plants.

The giant Power China has also received approval from Lusaka to invest $548 million in three 600 MWp solar PV plants. These new installations will allow Zambia to diversify its electricity mix (2,800 MW), which is largely dependent on hydroelectricity (85%), with an installed capacity of 2,380 MW, according to Power Africa.